Dingforum
The meeting hall for general discussions. Open to all.
Hosted by Mal Mayfield
One for Nige! (well two actually)

REPLY & QUOTE
Bigskip (Andy Langridge) said
Having finished the twin spinners campaign, i thought it was time to move on to the next one, 'Aces high', being run by Nige.

I'm building at least one model of Butch O'Hare's Wildcat. The first in 144 scale.

I have decals for 48 scale as well, and hobby boss do a 72 scale, so expect to see three at some point in time.

The 144 scale is a sweet models offering, two models in a box, one being done as F-15 and the other is either going to be a Fleet Air Arm FM2 or in overall Gloss Sea Blue. 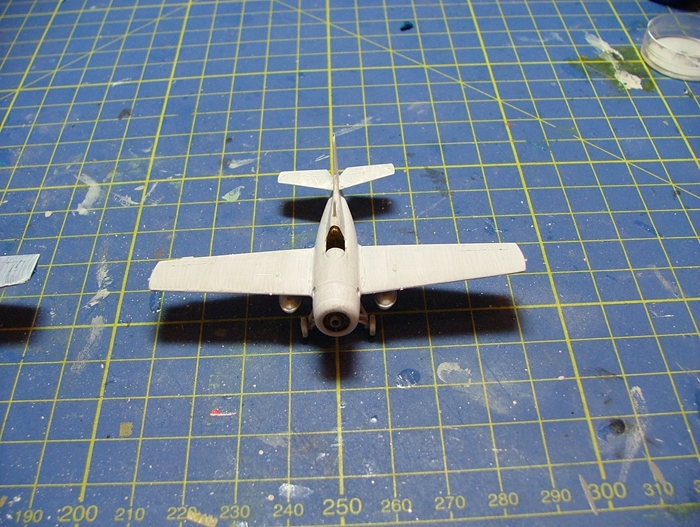 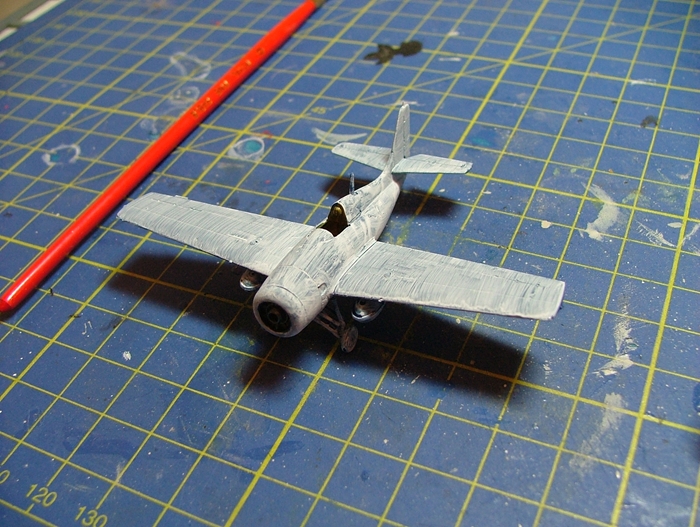 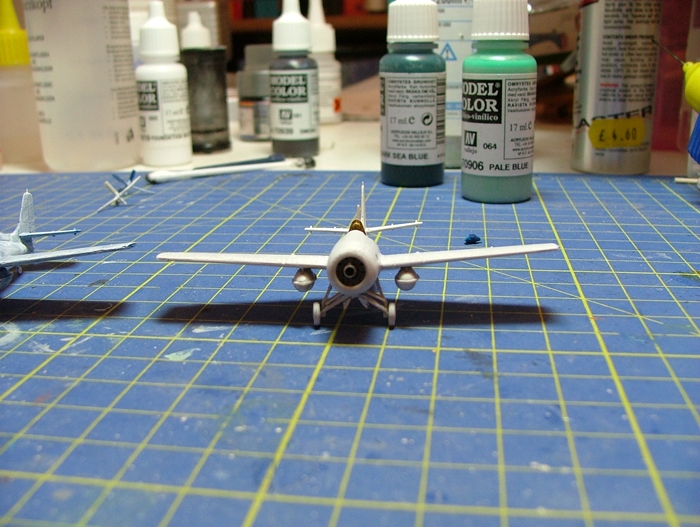 It sure makes a difference from 48 scale Beaufighters!!

REPLY & QUOTE
lampie (Nigel Julian ) said
Hi Andy!
Sorry,,I only just saw this.
Busy busy at the moment and totally kerr nackered!
Whats the collective term for Hares?
Those 1/144 scale planes are tiny,,and you are as mad as Lucky