REPLY & QUOTE
c5flies (James Bella ) said
Jim Rae takes a first look at a co-operative project between Bronco and SKP Model, the Soviet GAZ 69 (M) 4x4 Utility Truck. A subject which on the surface seems unusual, but in reality within the Eastern-Bloc, was as commonplace as the Land Rover in the West.

REPLY & QUOTE
Spiderfrommars (Mauro) said
Thanks for the review James

I've already had this kit since December
I've waited for it for ages, and I agree with you, is a very good kit indeed

I hope Bronco made also a Gaz 69-A version soon

REPLY & QUOTE
exer (Pat McGrath) said
Any evidence of it being used as the basis for a "Tehnical" in Africa or the Middle east?

REPLY & QUOTE
Hisham (Hisham Haikal) said
Pat... I don't have any pics.. but I do remember seeing some - not that many - being used by the PLO forces (Not the Lebanese para-military groups) in the south of Lebanon. They were mainly used for transport, but I remember seeing a couple used with Dushka's in the back... which is how I plan to build mine. This was between 1975 (When the civil war started) and 1982 (when I left Lebanon).

But like I said.. no pics, just my memory.

Any evidence of it being used as the basis for a "Tehnical" in Africa or the Middle east?

Unfortunately the pic has an uncertain origin, but must likely is a Syrian "anti tank gaz 69" knocked out and captured by Israeli army. 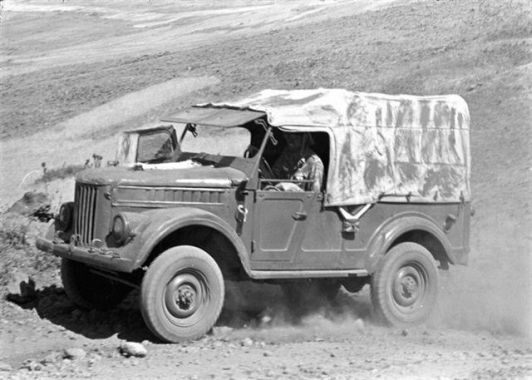 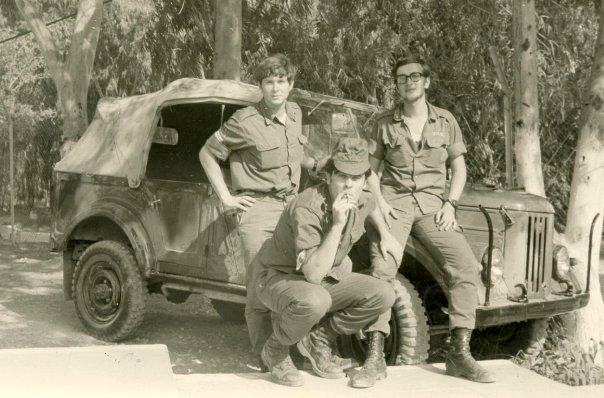 Regarding African technical cars based on gaz 69, I've been collecting references since Dicember and I have never seen any of them