Jim Starkweather
Admin
posted on 1 year ago — updated on 2 months ago
4,341
views
While not quite based on any kits, this artist is truly dedicated to the art of scale modeling, as art. 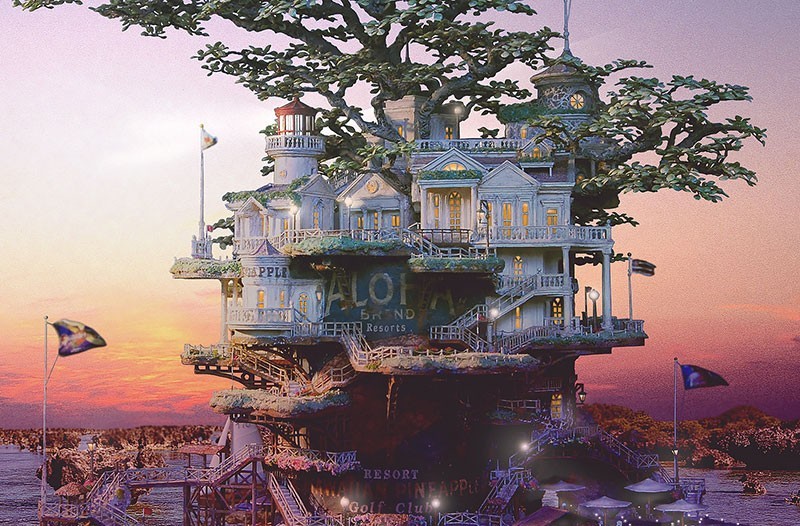 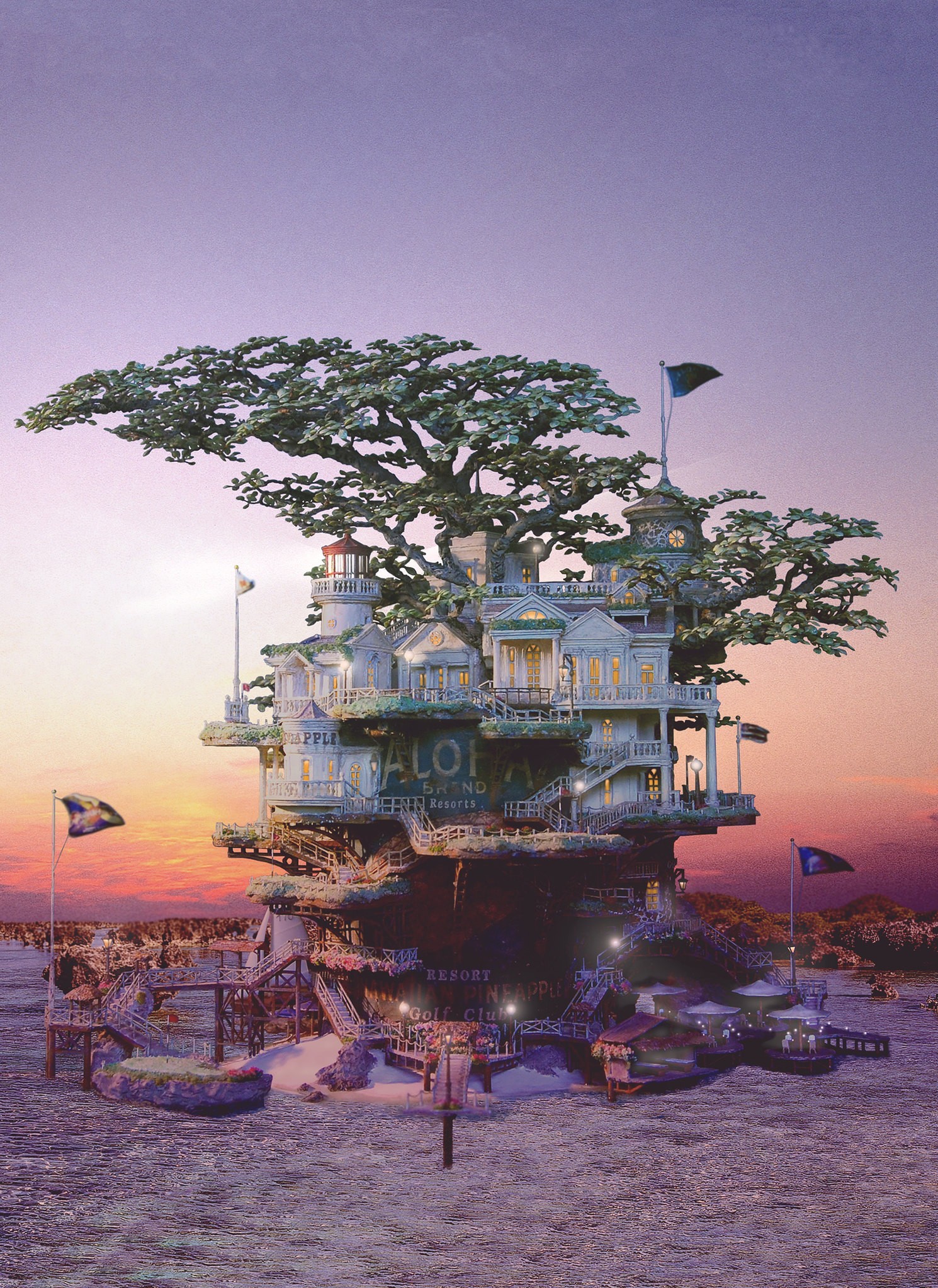 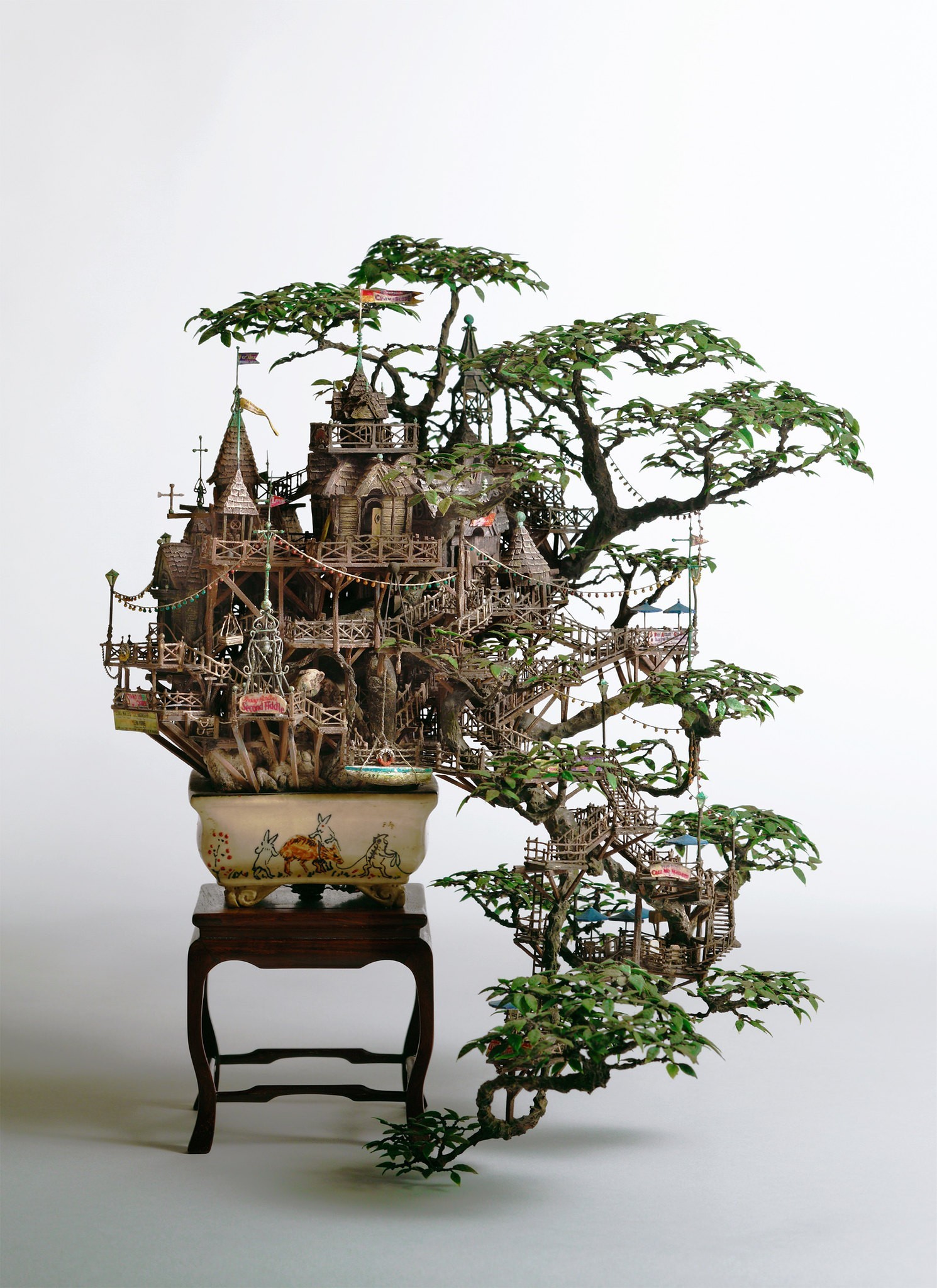 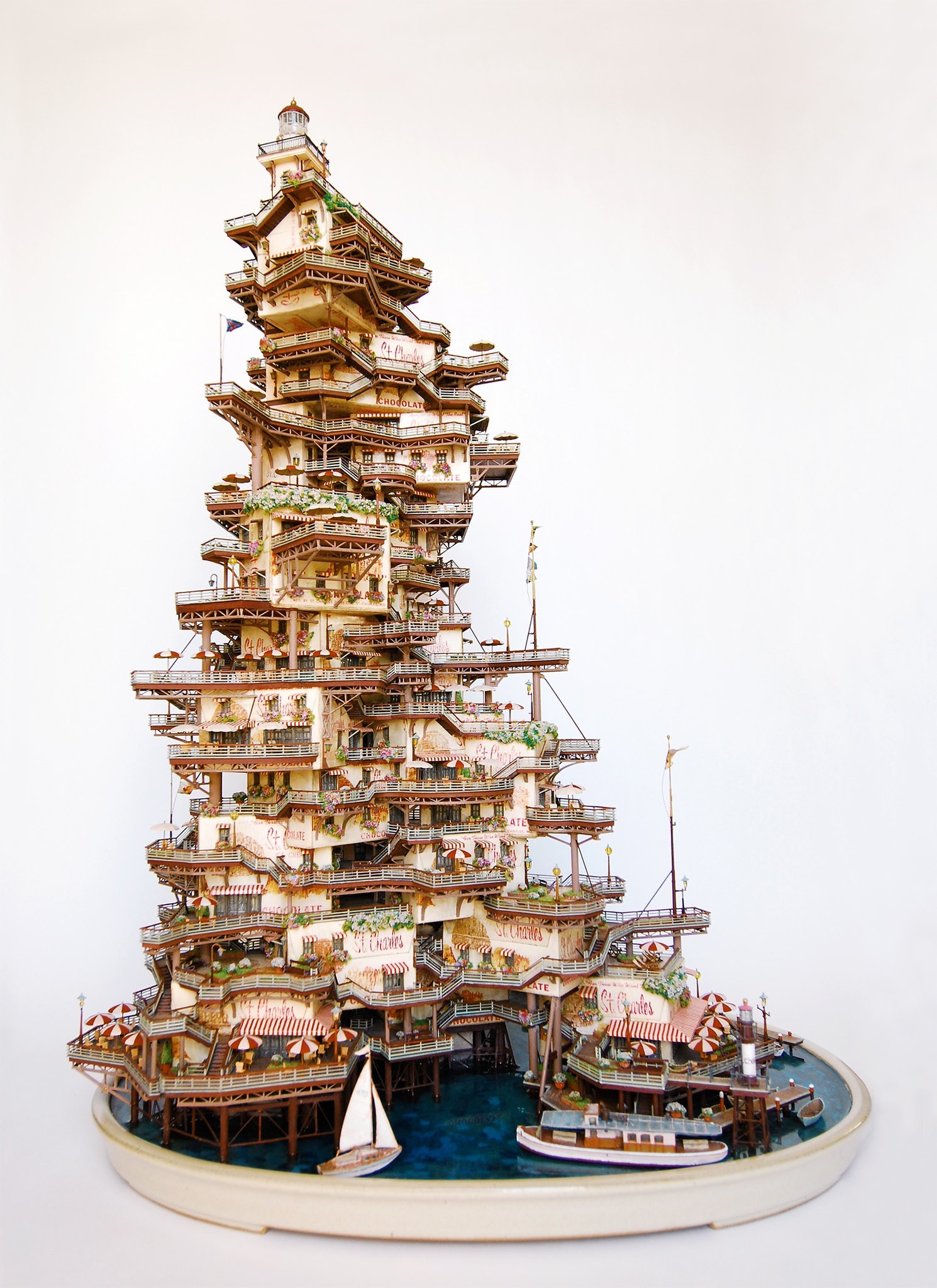 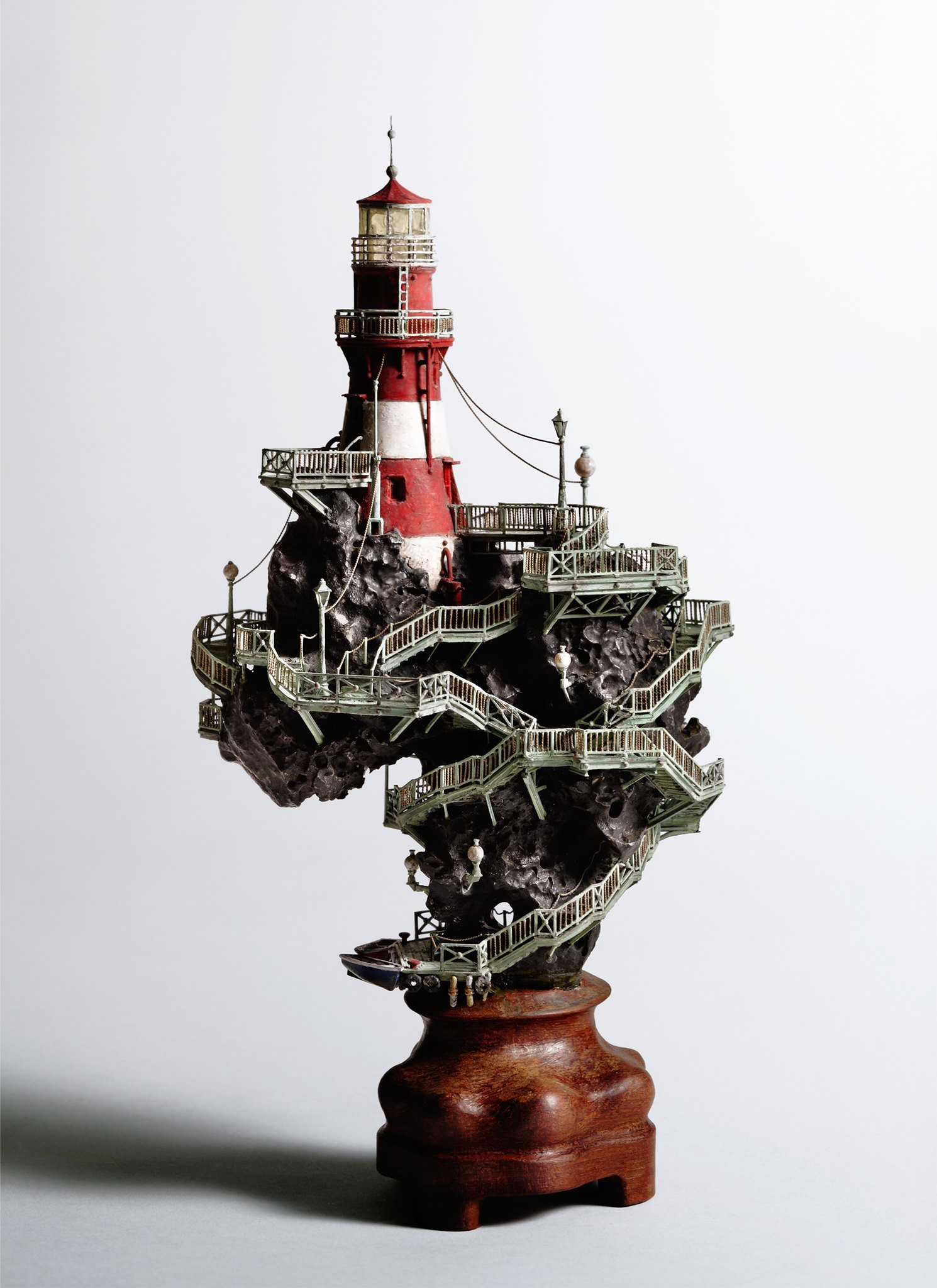 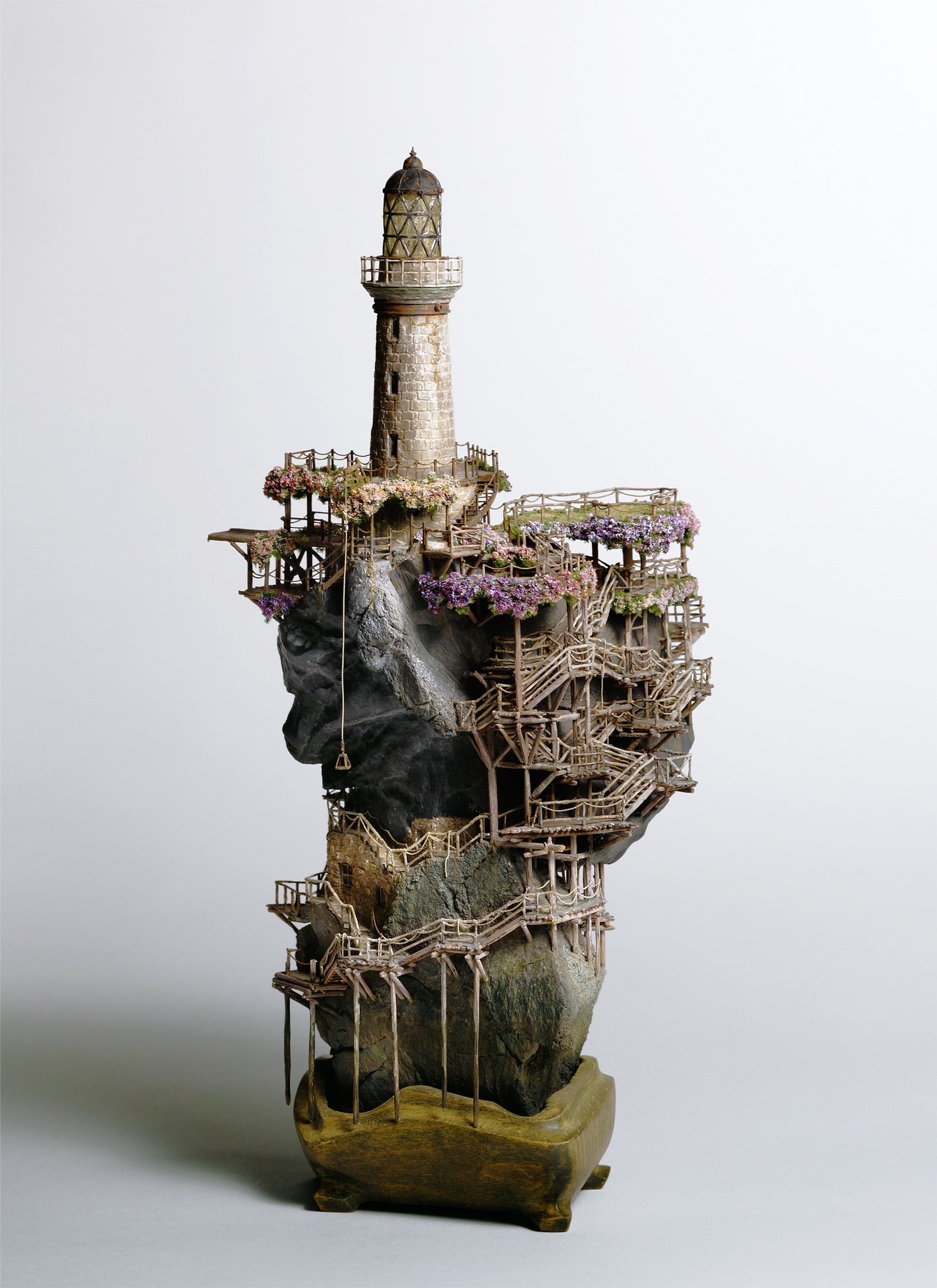 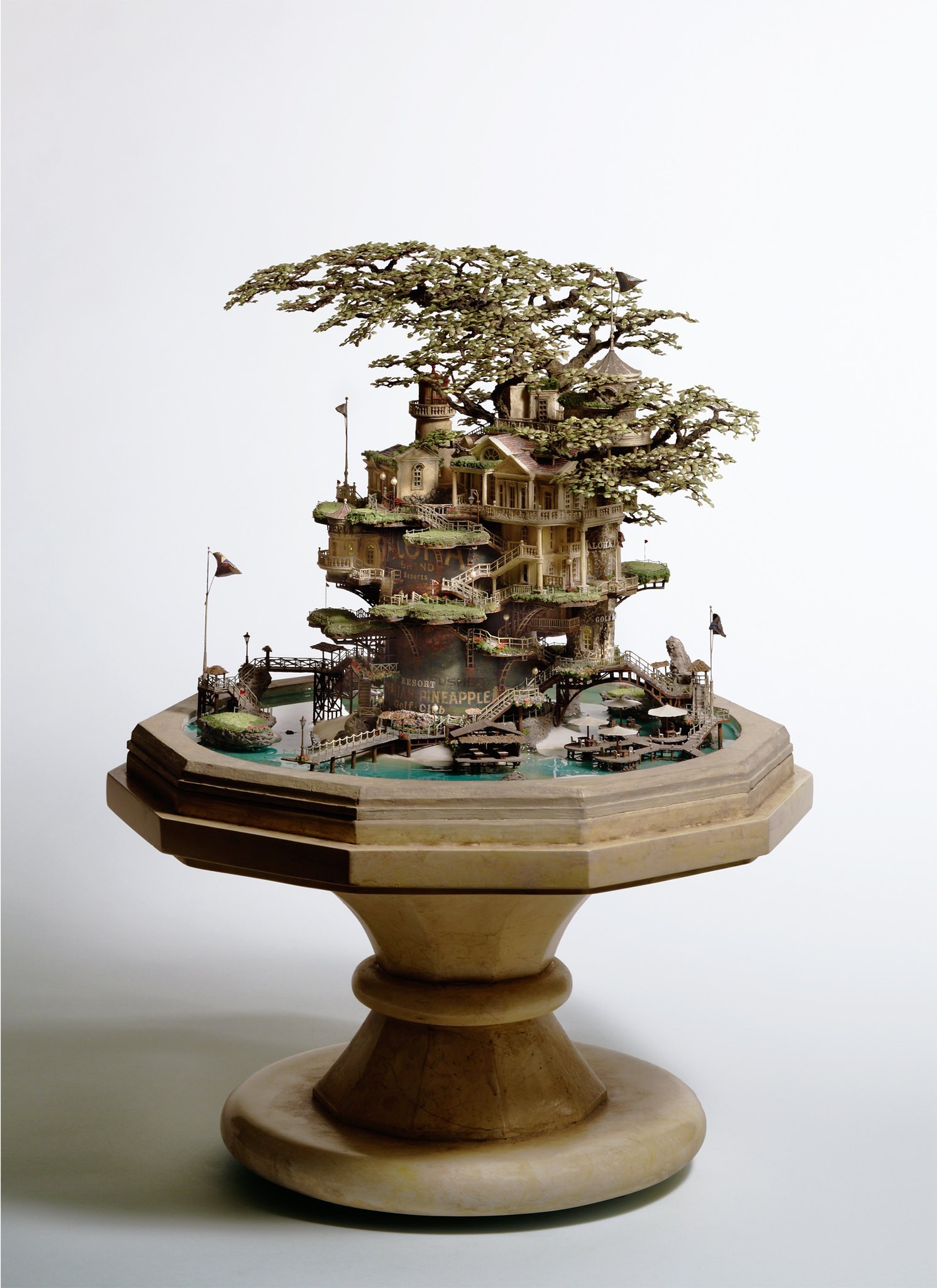 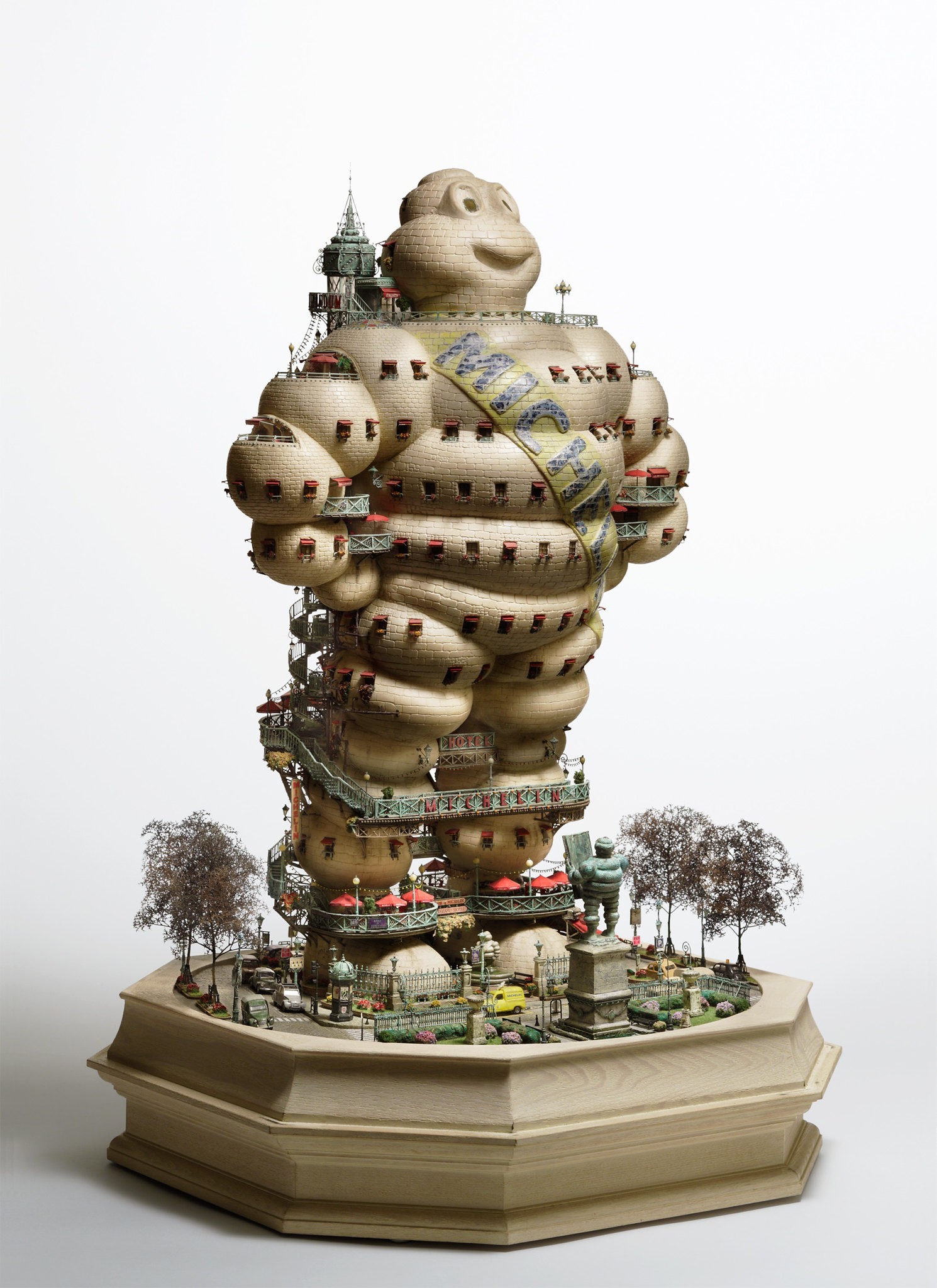 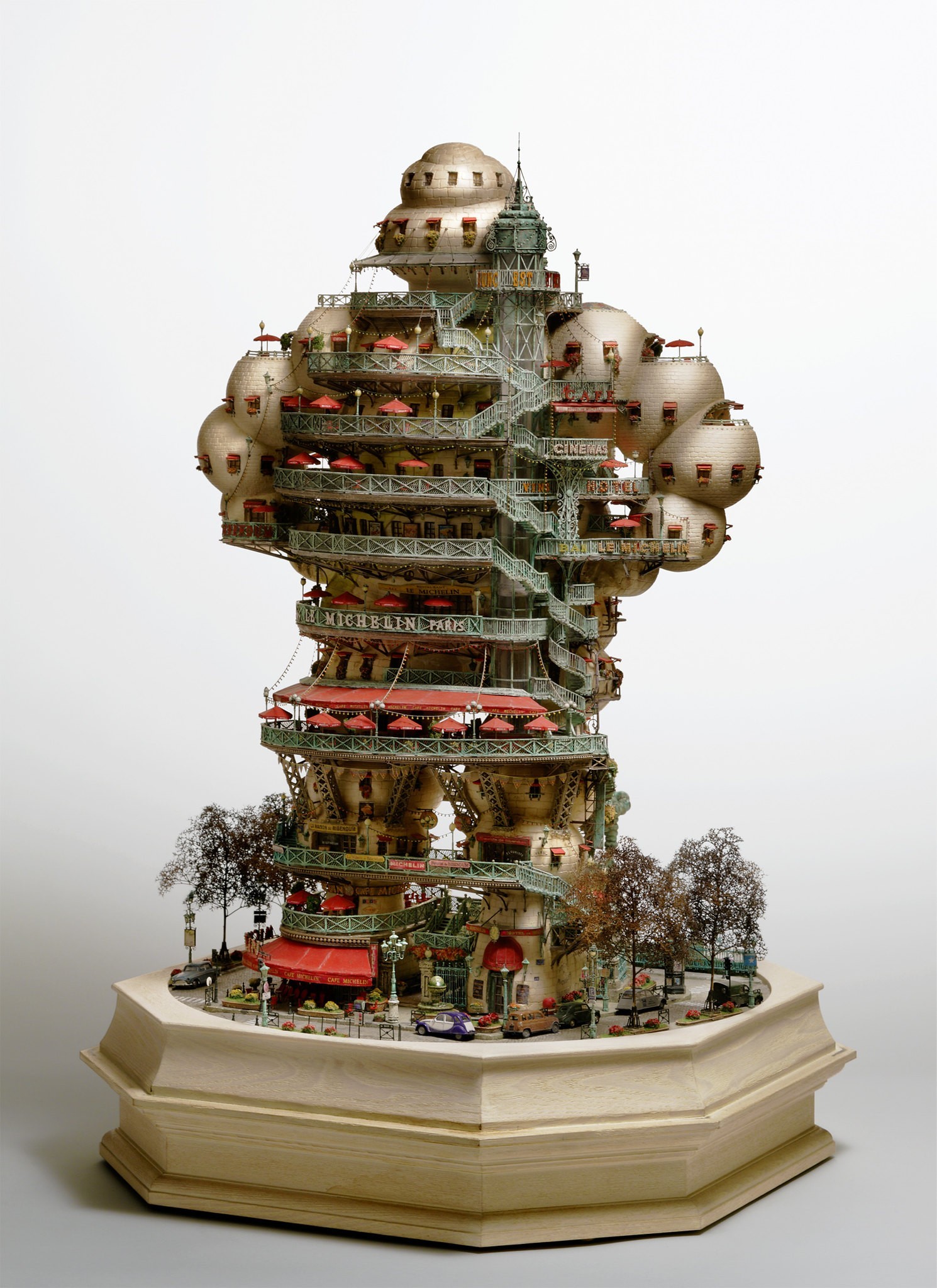 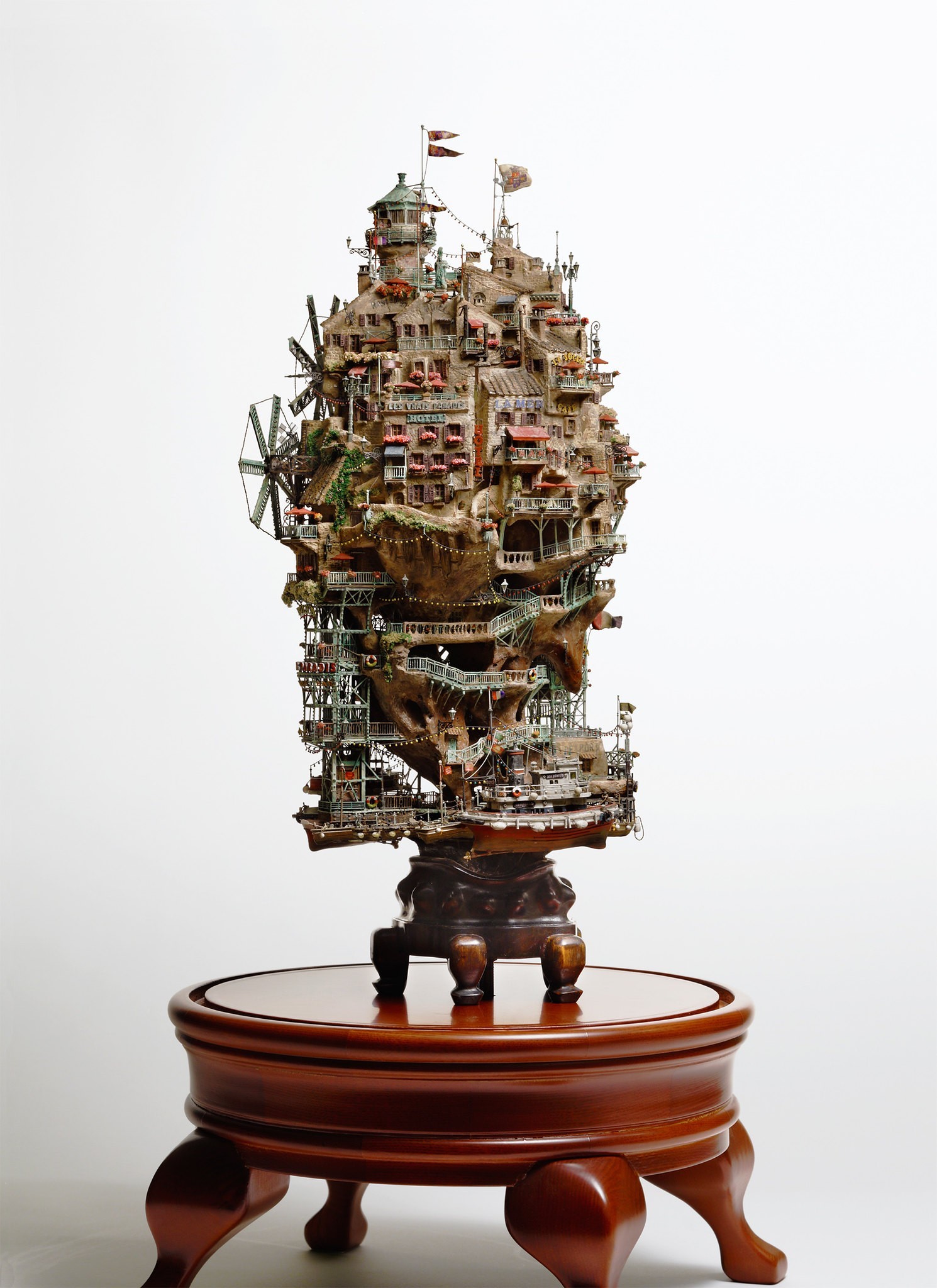 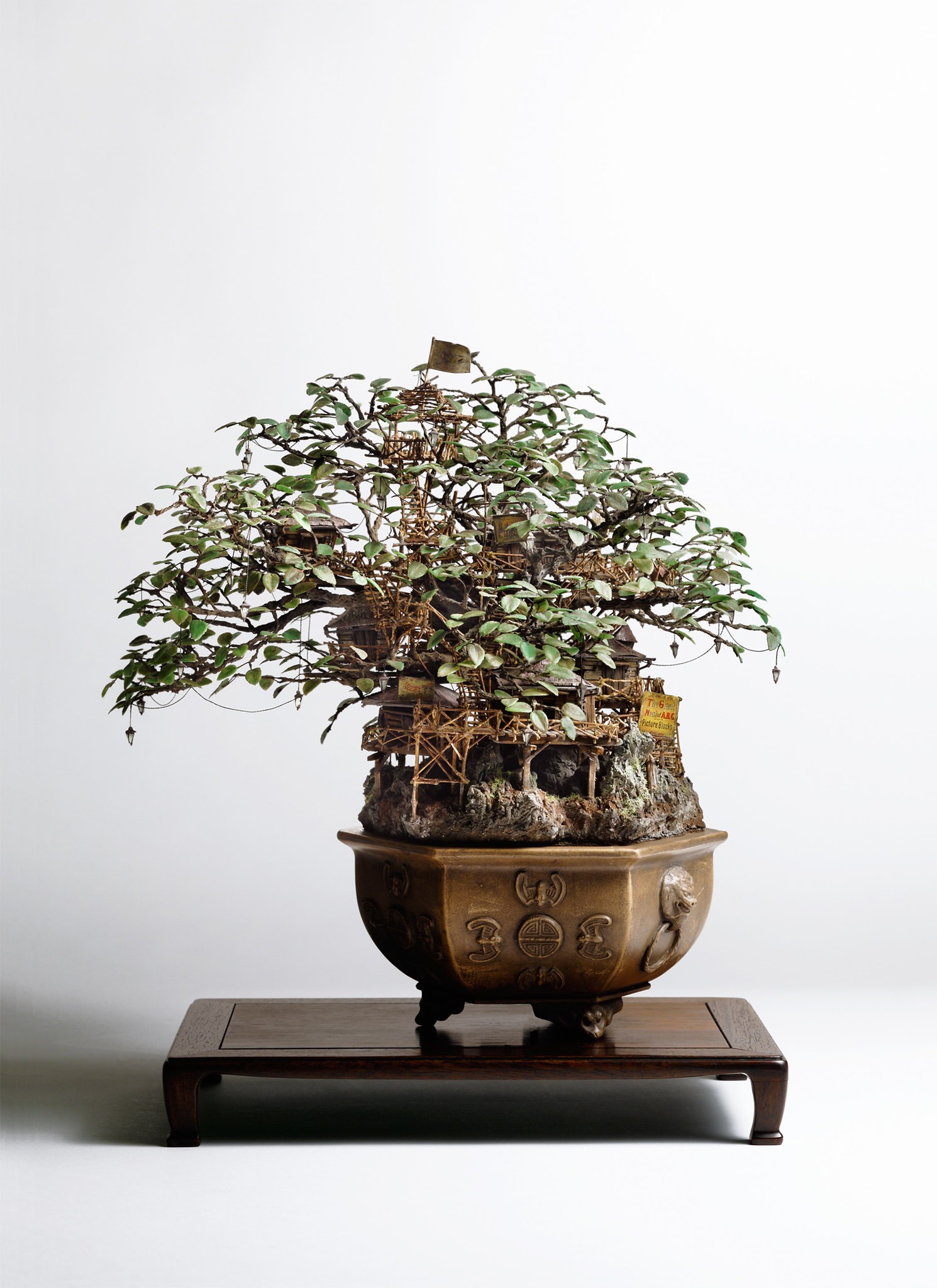 TAKANORI AIBA was born in 1953 in Yokohama, Japan. Studied Japanese traditional textiles and dyed clothing in Tokyo Zokei University. Built a first career as a freelance maze illustrator since 1978. His maze works were serialized in "POPYE", Japanese fashion magazine for 10 years. Founded his own company, "Graphics and Designing Inc.", in 1981. Expand a range of his career to a concept maker and art director for architectural spaces. Total production of "Shin Yokohama Chinese Noodle Museum", "Muse Du Petit Prince De Saint Exupery A Hakone", "NINJA AKASAKA" were one of his major works.

Since, 2003, He put his mind to create three dimensional art works which combines his knowledge and experience of both maze illustrator and architect. On September, 2010, He had a solo exhibition, "Adventures of the Eyes" at Kakiden Gallery, Tokyo Japan with his works.