You are viewing the archived version of the site. Go to forums.kitmaker.net for info on latest news and other content.
mainArmor/AFVTanks

I collect references on unusual markings and small armies. I am particularly interested in captured & exported vehicles used in combat.

vettejack
Just on this review alone, this company needs to pull their product, redesign, and come up with a better process/material, if they wish to remain competitive.
MAR 23, 2016 - 04:34 PM

bill_c
I think that's a bit harsh. Many resin products are flawed, but if you are building this particular vehicle, how would you fare without the product?
MAR 24, 2016 - 06:52 PM 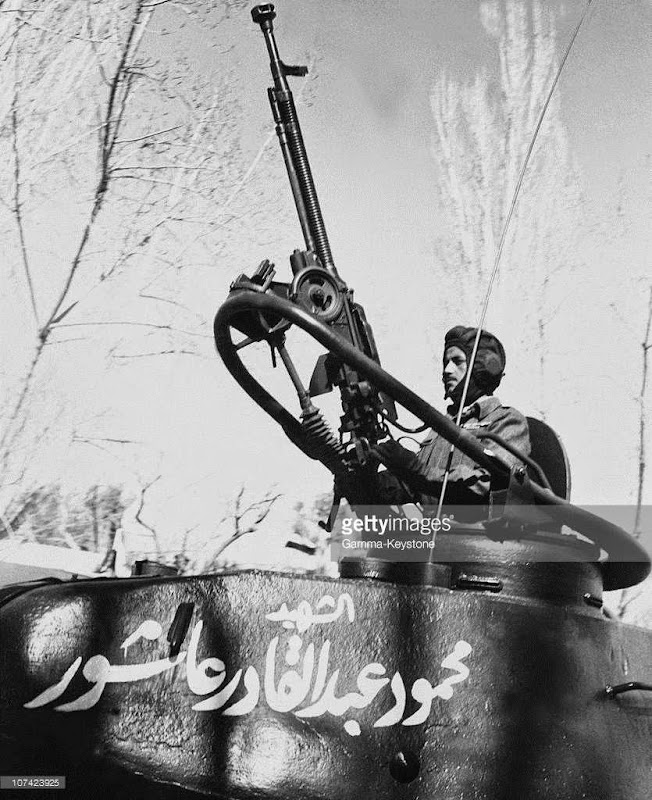 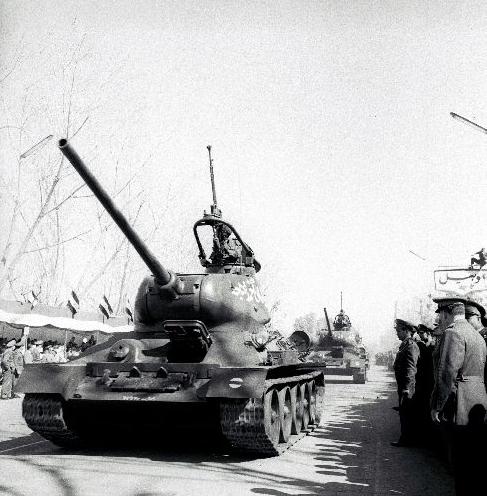 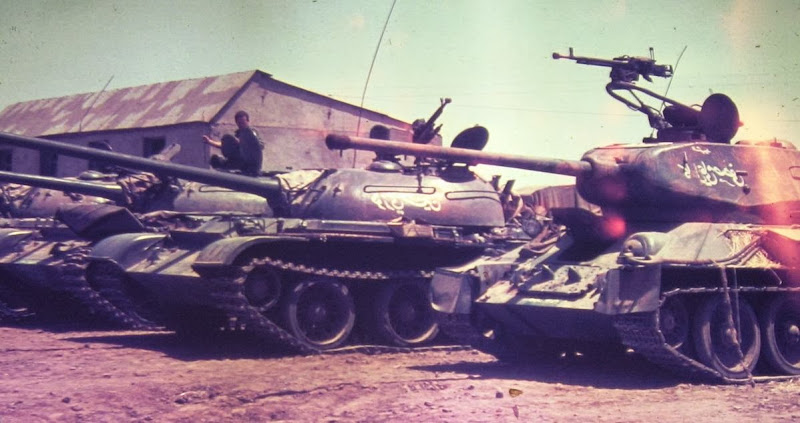 sharkmouth
Thanks Frenchy, these are part of the photos I collected from the Internet, plus a few more from books, which I didn't post due to copyright concerns.
MAR 25, 2016 - 07:48 AM

sharkmouth
Thank you Christophe, Bill, and vettejack. Bill, I'm no master modelers but thank you for the confidence in allowing me to review the product. Vettejack, had I paid for this product, I would be bothered. However, keep in mind that I did contact FCM, chatted with Federico, and he offered to replace the damaged and missing parts. Because of time constraints, I decided to forego the offer and move on. The product was conceived as an add on for their decals. The sad part was not knowing the gun nor tank type used. Now he is aware and I have offered to help him get references for the future product (word of which is mum).
MAR 25, 2016 - 07:56 AM

vettejack
Bill C...while your response is most appreciated, I still stand by my statement. It does not diminish FCM's total product line (of which I have some), just this one release. I'm a T-34 fan and have built many. I wish I could add a Syrian vehicle with this gun mount, but will wait for product improvement. In the technology driven world of today's modeling, injected plastic or resin, little room exist for manufacturing errors when finances for most hobbyist today drives getting the 'biggest bang for the buck'.
MAR 27, 2016 - 04:43 PM
_VIEWINFORUMS