Thank you so much for the help. I am just coming back to modeling and intrigued in Modern Modern Armor. And the T-72 Specifically.

I have 5 of them and just want to be just I build and represent them well. Look for them soon. I just built a 5$ Italeri T-55. And it was horrible both kit and my work. So you wont be seeing that.lol. I will yes as an paint tester as I got a good airbrush now, well actually 2 of them.

REPLY & QUOTE
" For those who fought for it Freedom has a flavor the protected will never know"
Italeri T-55, Syrian Army 6 Day War Taken out. 2%
AFV IDF Shot. 6 Day War 0%..

REPLY & QUOTE
iguanac (Marko Milosevic) said
Can anyone compare Tamiya turret with some correct drawings? I had the opportunity to do so, and it only lacked a few mm o the back side. Frontal shape was ok, but depended on the drawings i used (they might not be correct?) I'll see if i can post any images (as currently i am in the office).
Thanks,
Marko 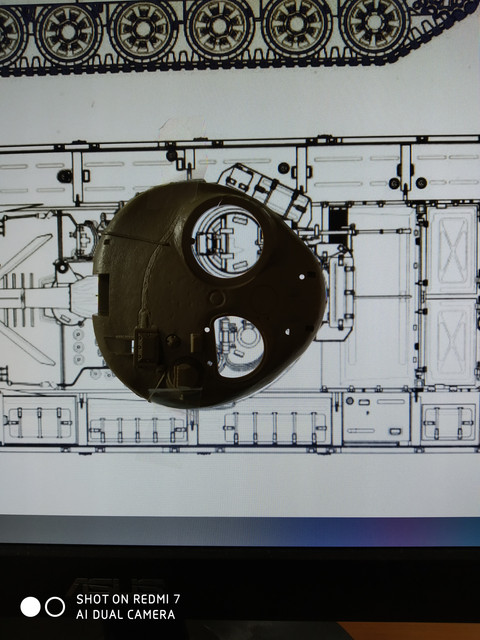 This is what i meant

REPLY & QUOTE
TopSmith (Greg Smith) said
What are the good and bad about Mengs T72B3?

REPLY & QUOTE
Armorsmith (dvsand) said
Can't speak as to the accuracy but can address the buildability. It's simpler than the Trumpeter 72s in that if it has the anti radiation cladding (not at my workshop so I can't check) you don't have to add 200+ tiny round PE retainers. The tracks are workable but are a bit tedious to assemble but there is a jig supplied. There is a bit less detail than the Trumpeter offerings but it is also somewhat of an easier build. There is some PE but again not nearly as much as on the Trumpeter series. In my opinion when finished it is difficult to tell one from the other unless you look very closely. So I guess it depends on what you are looking for, an easier build or one that is a bit more difficult but a bit more detailed. Good luck.

REPLY & QUOTE
marcb (Marc) said
Here's a comparison with the turret from JS models, based on a Finnish T-72: 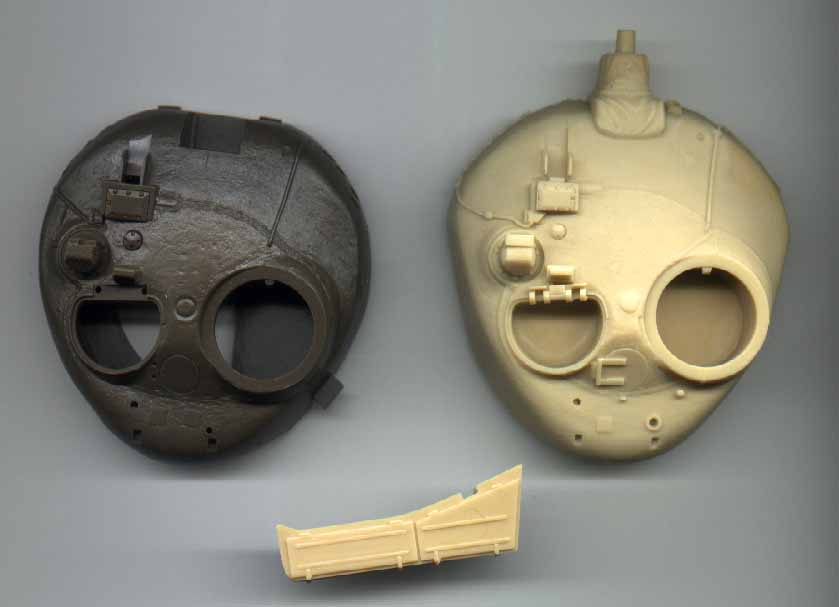 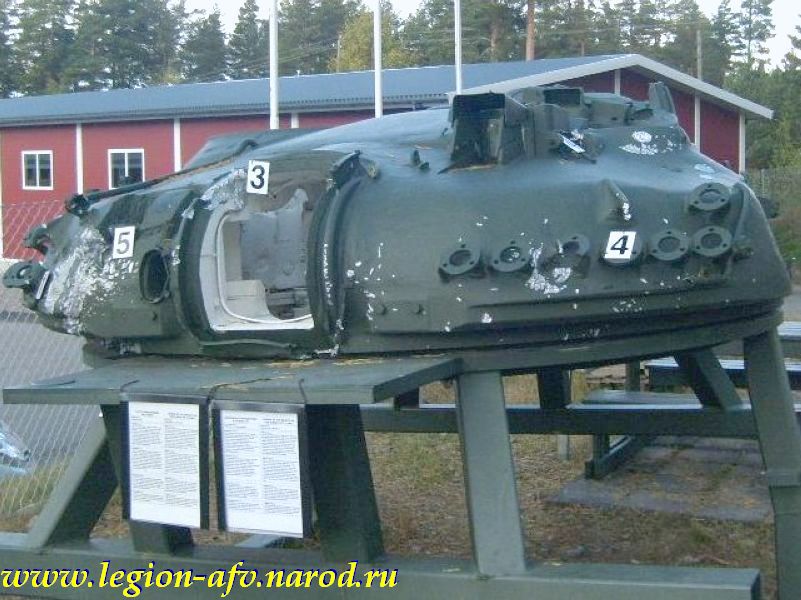 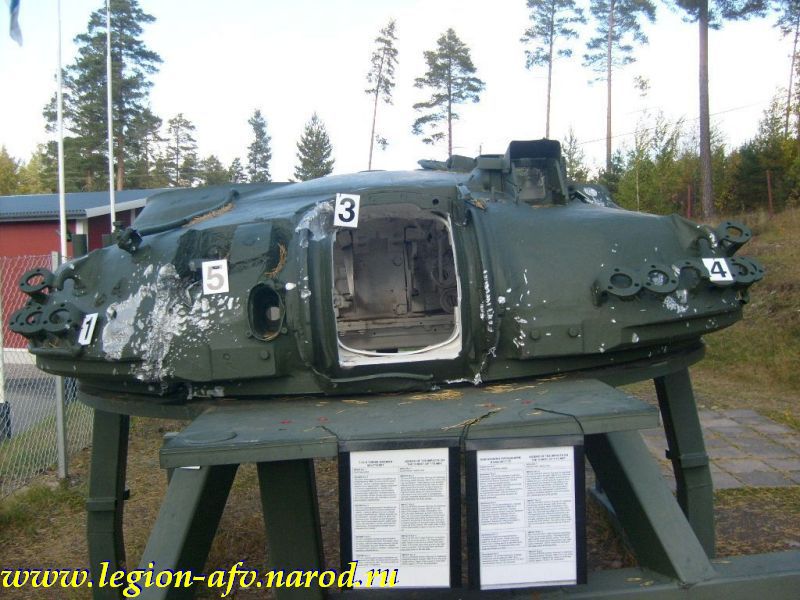 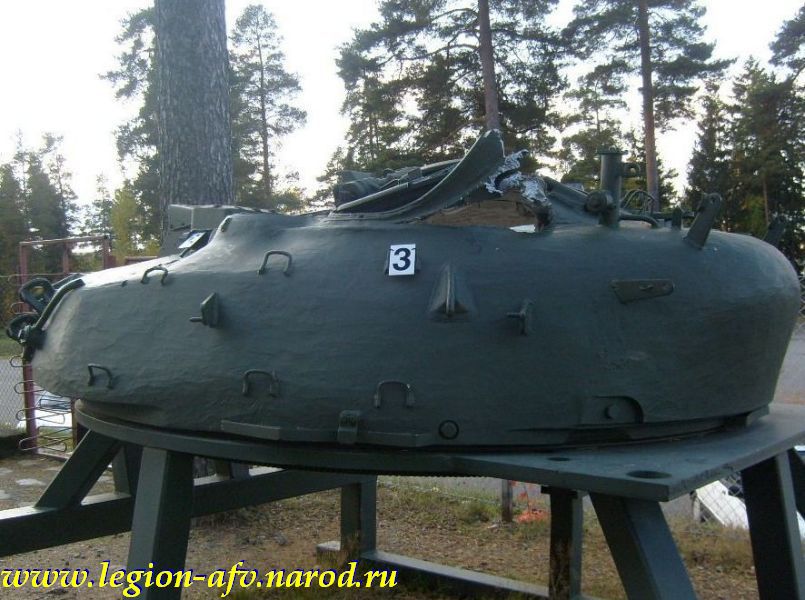 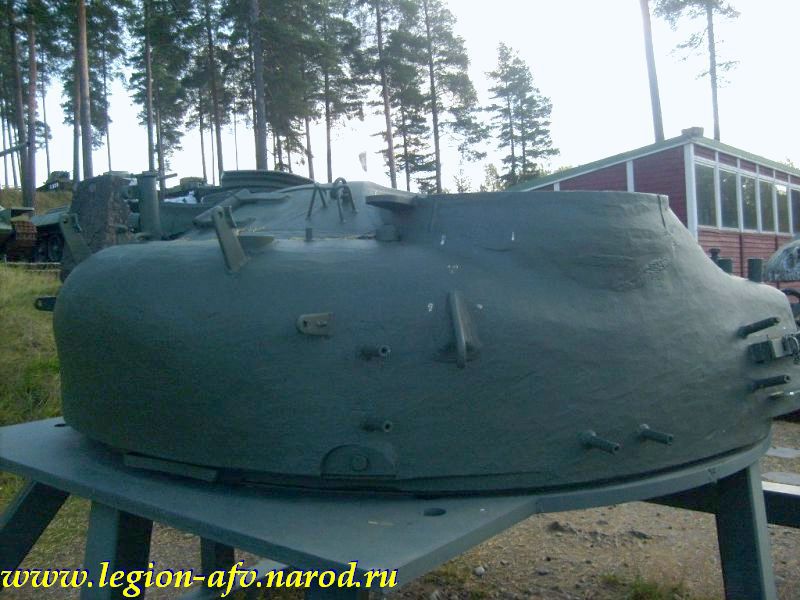 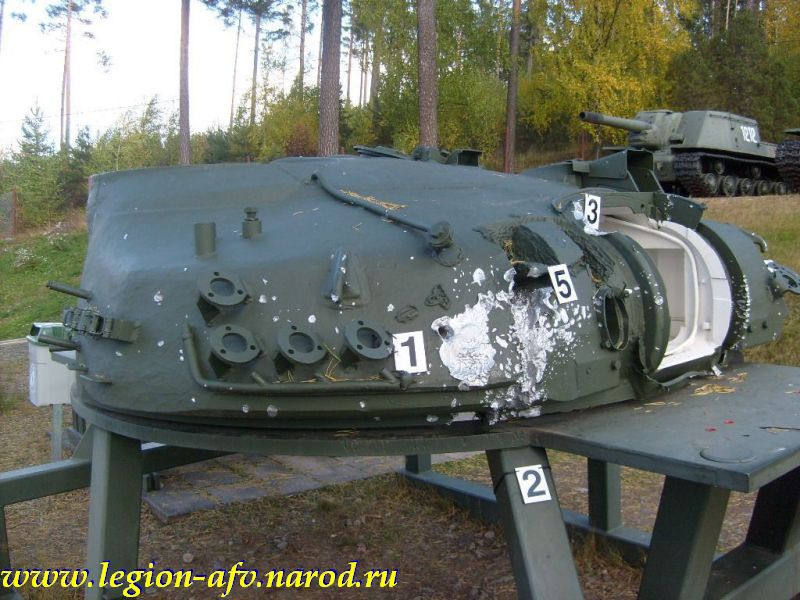 REPLY & QUOTE
ninjrk (Matt Flegal) said
Since the in service history of Soviet tanks still tends to be murky to me; I ask for guidance! I want to model a Soviet T-72A as it would have appeared at the end of 1983. Trumpeter's T-72A Model 1983 seems like an obvious choice but according to other references these changes are more of a 1984 version. Would this kit work or am I better off hedging my bets on a T-72A model 1979 kit?

REPLY & QUOTE
war is too important to be left to politicians. they have neither the time, training nor inclination for strategic thought

a russian tank regiment is just a collection of tar