Early Aviation
Discuss World War I and the early years of aviation thru 1934.
Hosted by Jim Starkweather
1/48 Lindberg Bristol Bulldog

Why did I decide to do this project? Not sure really

I guess i've always liked the pugnacious look of the Bulldog, and alas, there aren't many options. Hence it forced me to apply some modeling skills, as opposed to simply assembling a kit. I like projects that stretch my skills a little.

The etch came from the spares box - various bezels, seatbelts, etc, so I can't really comment on ease of use of those bits and bobs.

The fabric texture was removed with good old sand paper and elbow grease. Needless to say, it wasn't fun, but necessary unfortunately.

The finish was done mainly with Alclads. This was my second time using Alclads, and my first time using Alclad chrome. Needless to say I made lots of mistakes, but it's all part of the learning experience...!

Magnificent! I never thought I would applaud to a Lindbergh kit

True, but to be fair, with the amount of extra work Brad has done, the percentage of Lindberg in there is substantially reduced

REPLY & QUOTE
Kevlar06 (Russ Bucy) said
Brad,
Absolutely fantastic build of this old dog. I always liked the lines of the Bulldog, Ive looked at the Lindbergh/Lifelike kit many times over the years wondering what could be done with the kit. Youve shown you really can turn a sows ear into a silk purse. Tell us a little more about the build, where the PE came from, and your metal finishing techniques. That engine is exquisite.
VR, Russ

REPLY & QUOTE
AussieReg (Damian Rigby) said
Stunning build Brad, so much to look at there!

As usual, when something interesting to me pops up here I go Googling. My first port of call for aircraft is the ADF Serials site, and there is plenty of info HERE on A12-2!

Even a couple of photos. 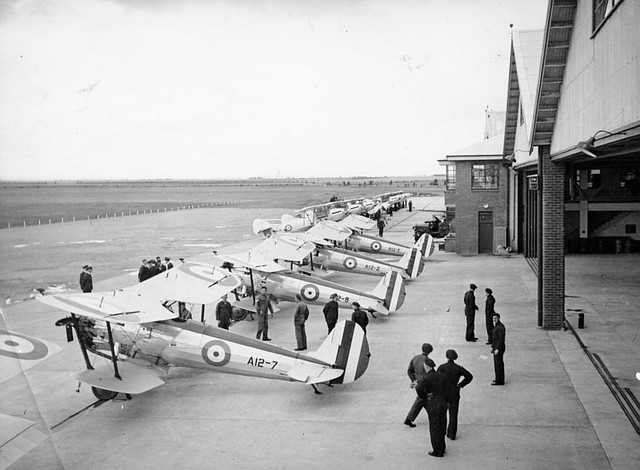 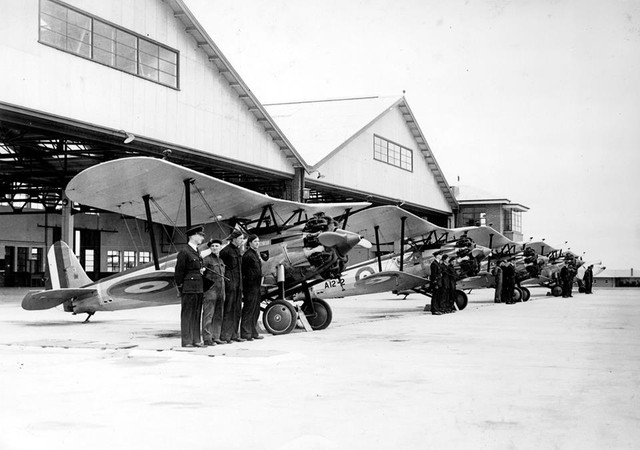 Magnificent! I hardly know where to start. You fashioned a diamond from a lump of coal.

Thank you for showing us this. I love those old Pyro kits and have the Life-Like release and want to build it again. What possessed you to go through such effort? I want to know how you removed the faux fabric texture.

Extraordinary cockpit. What brand of brass parts did you use?

Thanks again for posting this!

REPLY & QUOTE
BradCancian (Brad Cancian) said
Hi all,
Here is my latest build, the 1/48 Bristol Bulldog kit from Lindberg. This kit traces its lineage right back to 1968, which makes the moulds 52 years old! Extensive modifications were made to the kit, including reworking all of the external surfaces (the kit comes with horrible textured fabric surfaces and raised panel lines), scratchbuilding the cockpit (the kit cockpit is non-existent), correcting the underside of the nose, correcting all of the nose panels, adding the chin radiator, adding the under-belly panel and circular under-fuselage fairing, replacing and detailing the engine cylinders, pushrods, sparkplugs and other details, scratchbuilding the windscreen, adding gun sights, bomb racks, navigation lights, and a whole bunch of other changes too numerous to list here.
I painted the machine in the (rather boring) markings of a Royal Australian Air Force (RAAF) machine, using Red Roo decals for serial numbers. The national markings were spray painted. RAAF machines did not appear to be fitted with radio equipment. No photographic evidence found to show that RAAF Bulldogs sported antenna wires, nor do any photos show that RAAF machines sport lower starboard wing mounted air-driven generators (though the fittings for said generators remained). RAAF machines could be seen with various combinations of bomb racks, upper wing navigation lights and lower wing flare racks. Any combination can be seen. The combination I chose was bomb racks and upper wing navigation lights.
The build took me just under four months all up. It was a fun build, but it fought me most of the way. Its good to finally have something off the bench for the year Anyway, here are some pics: 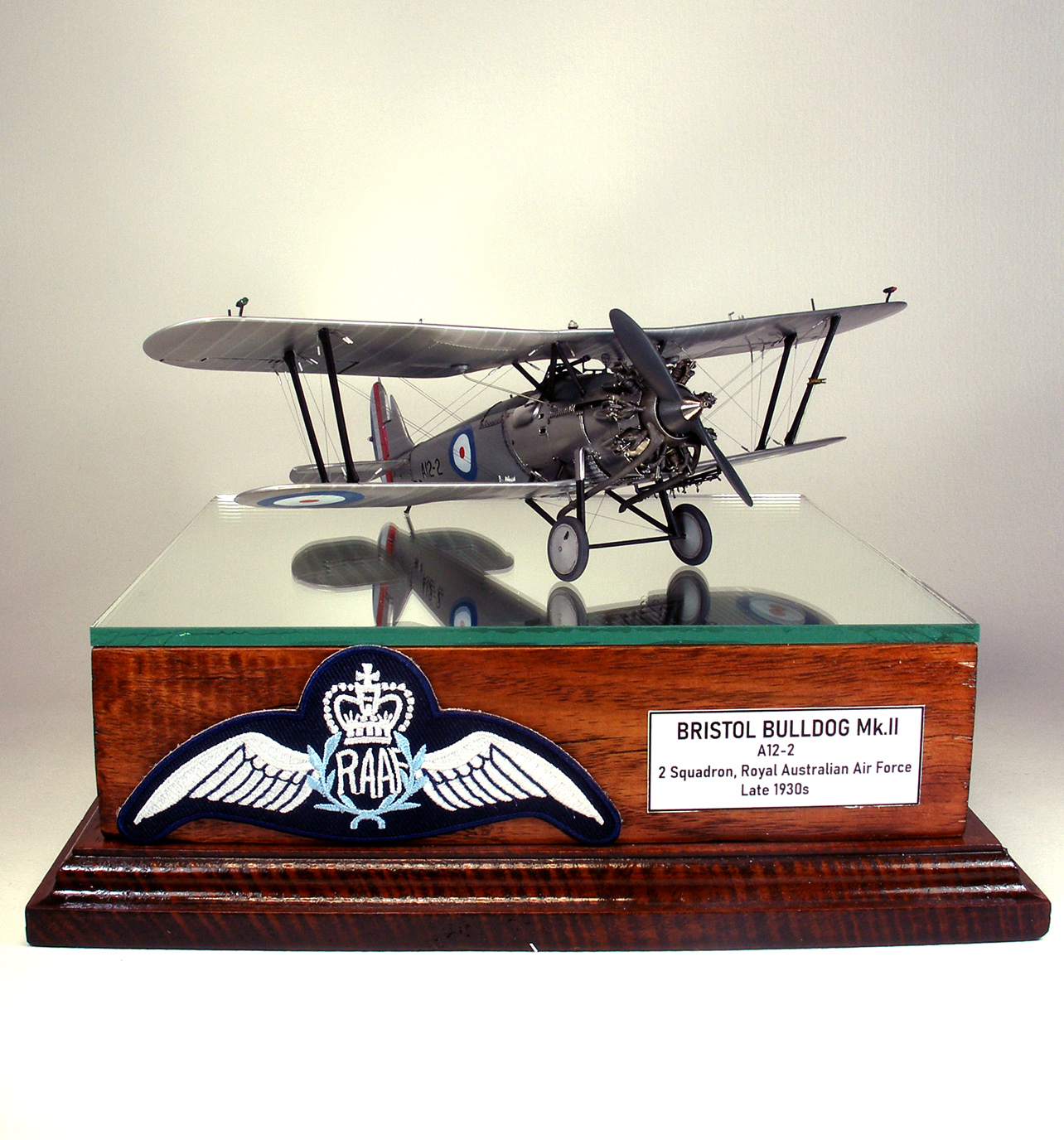 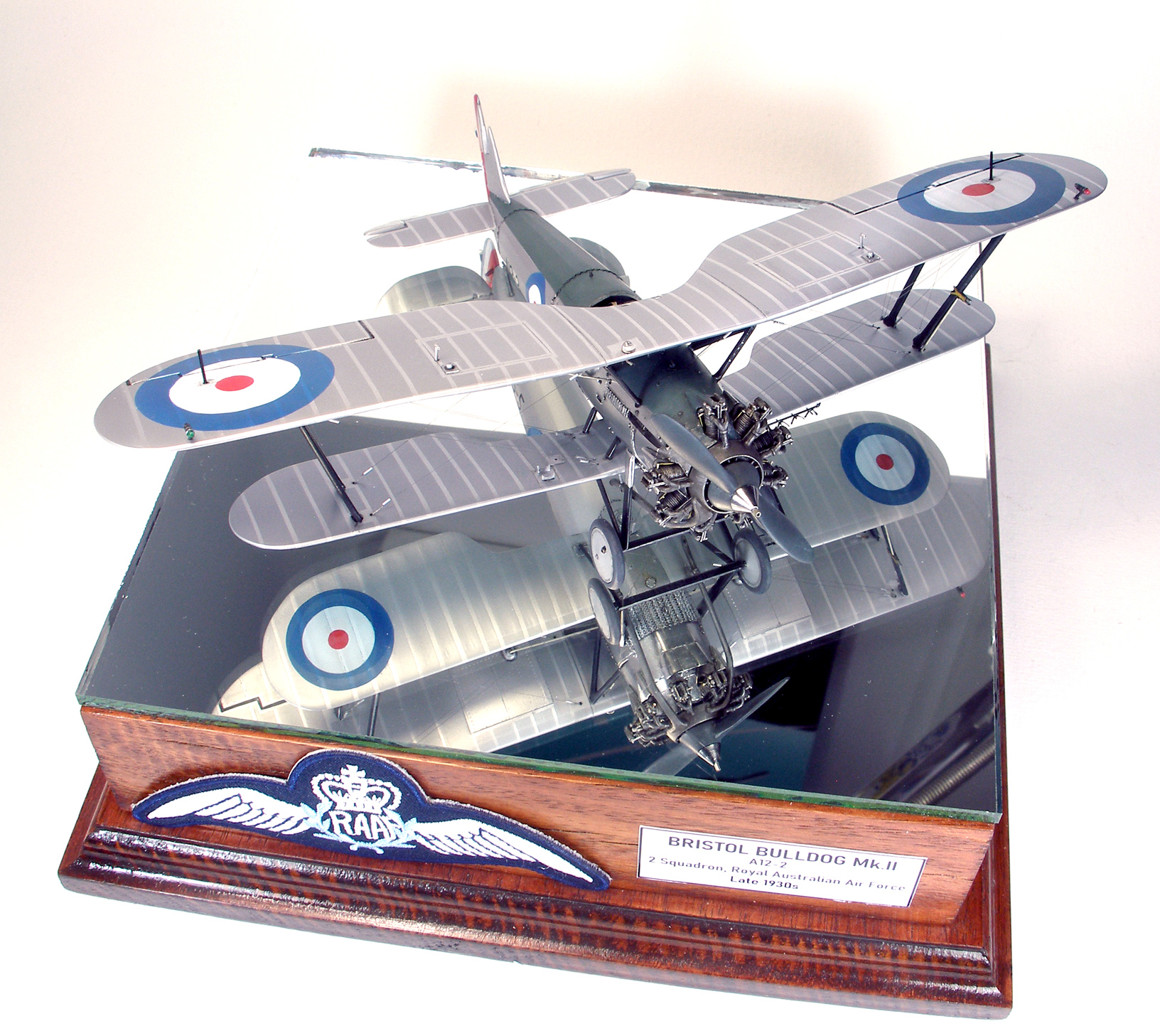 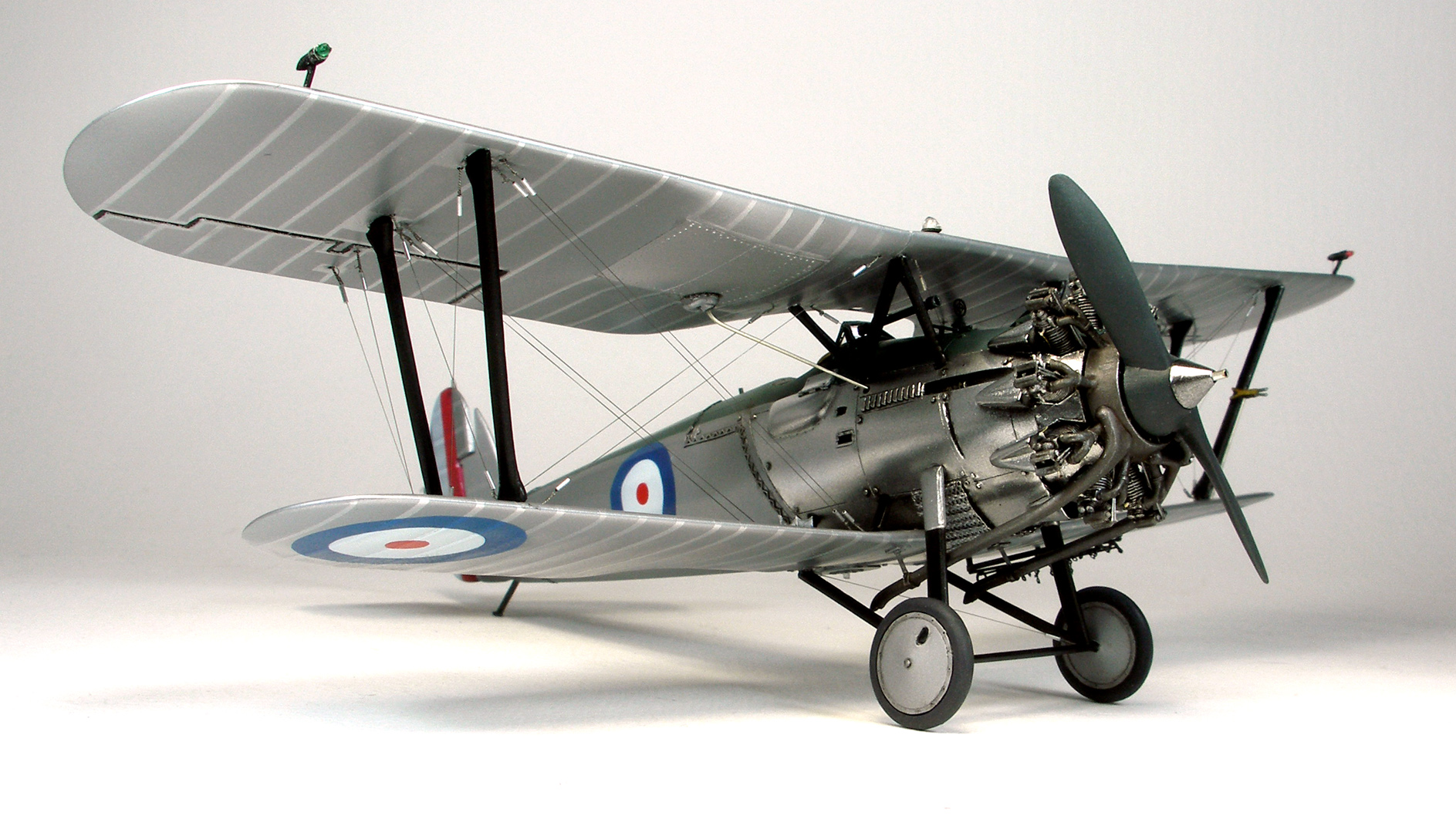 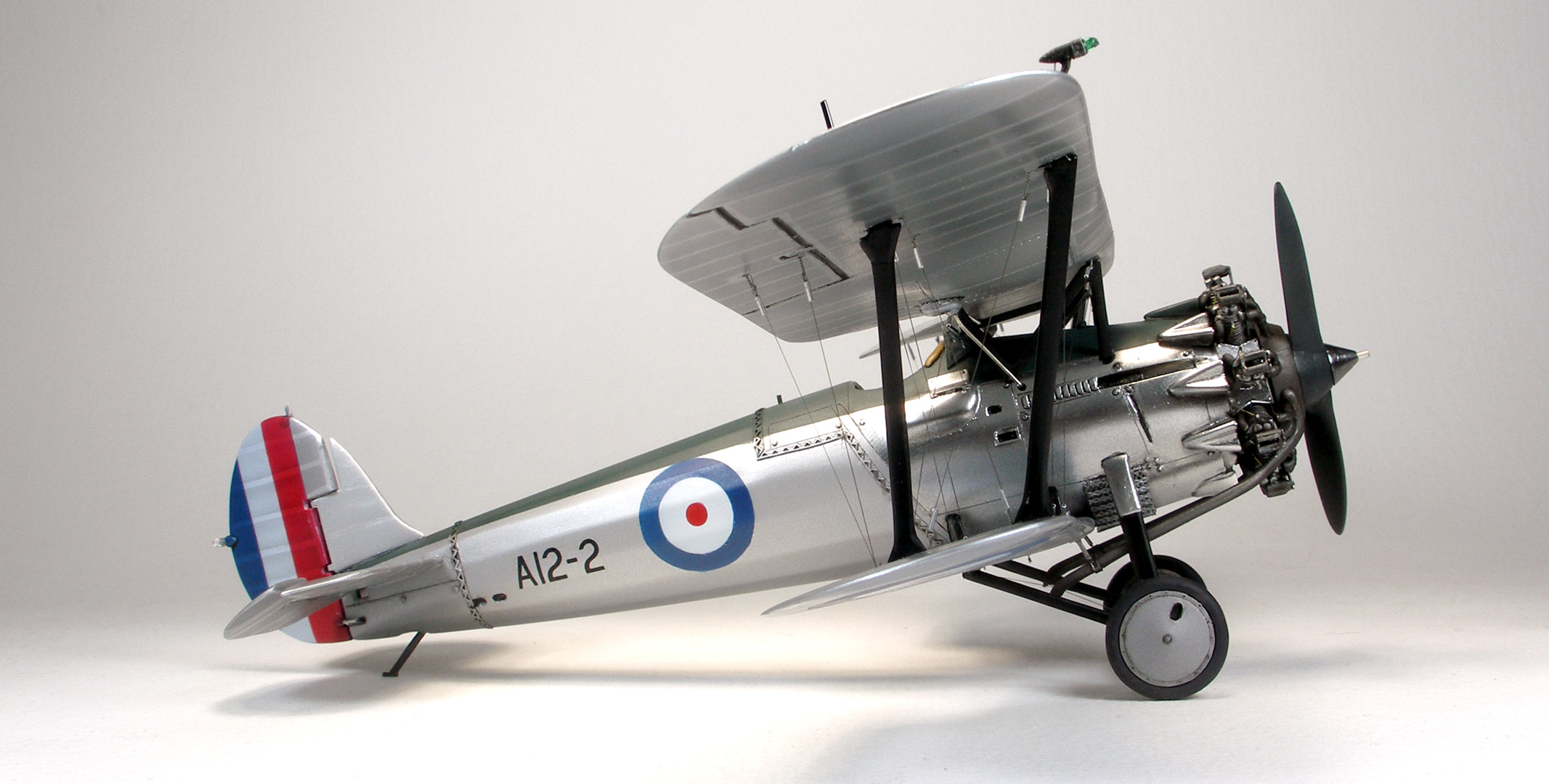 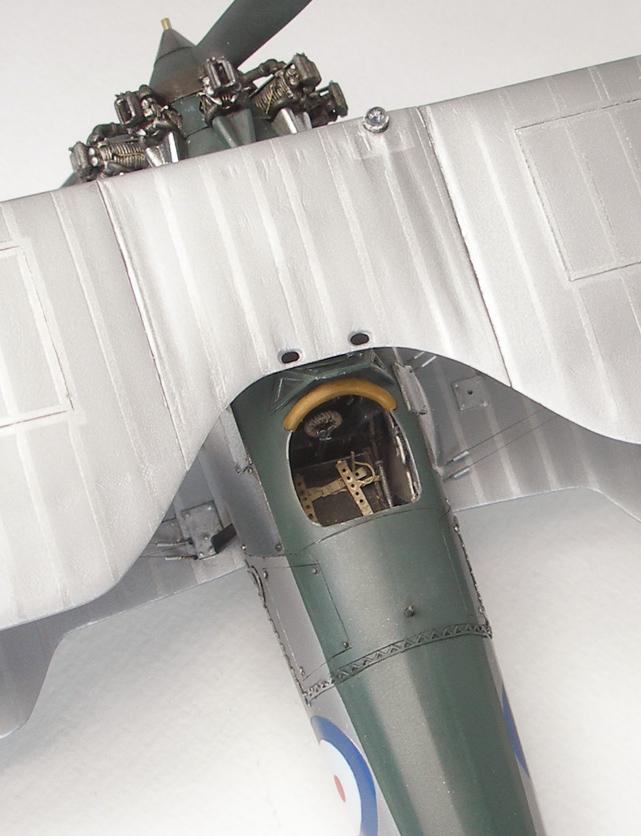 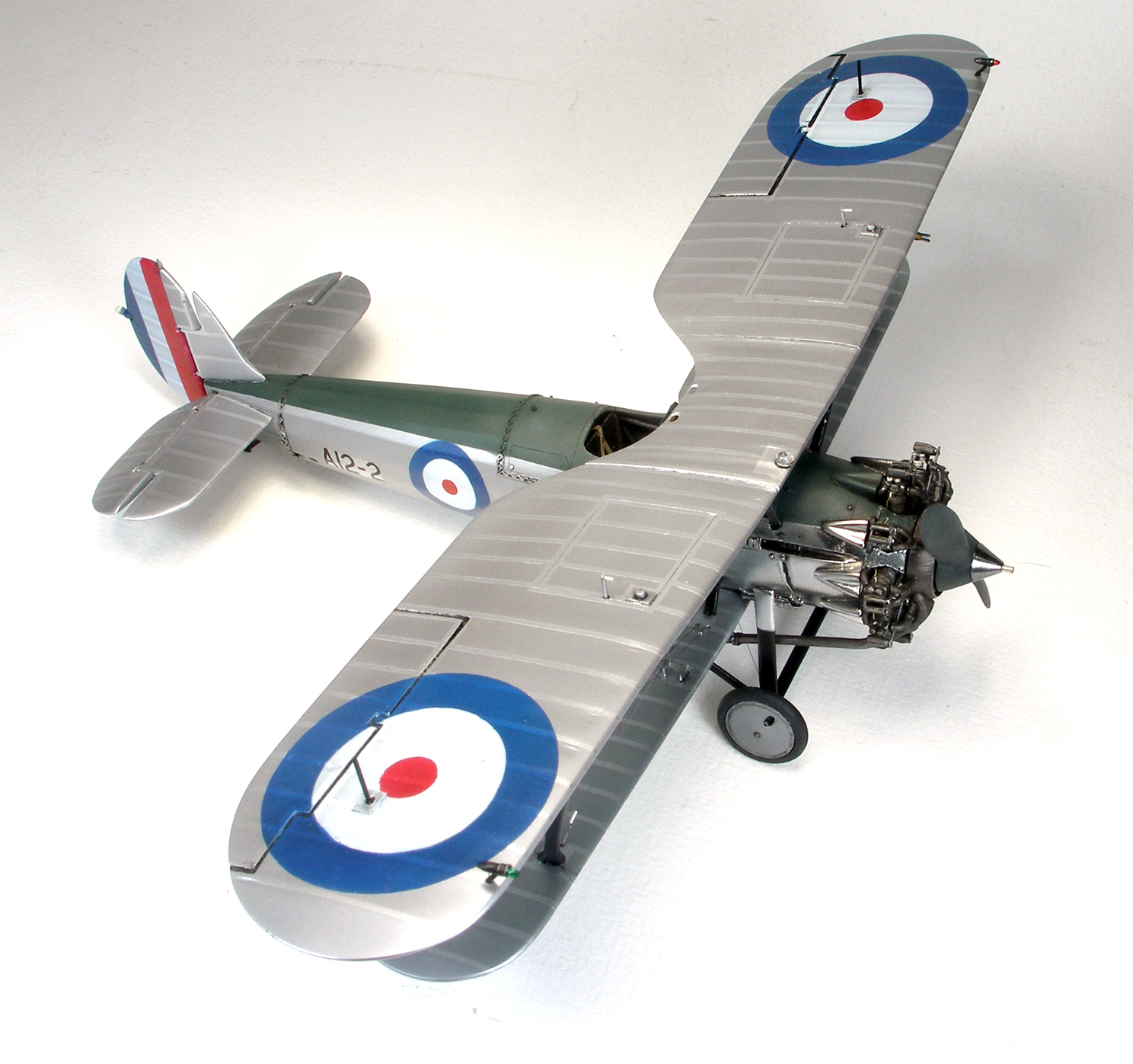 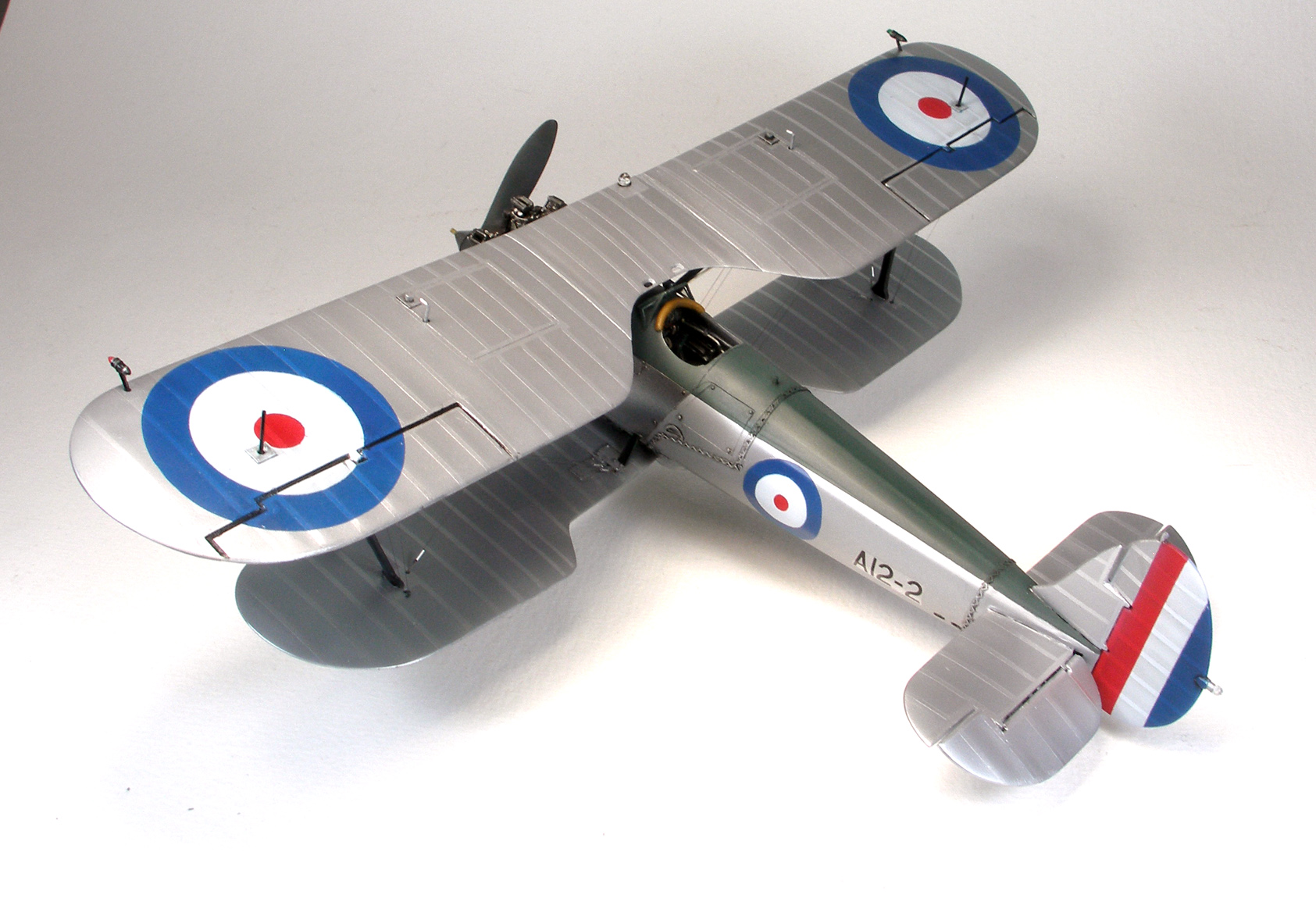 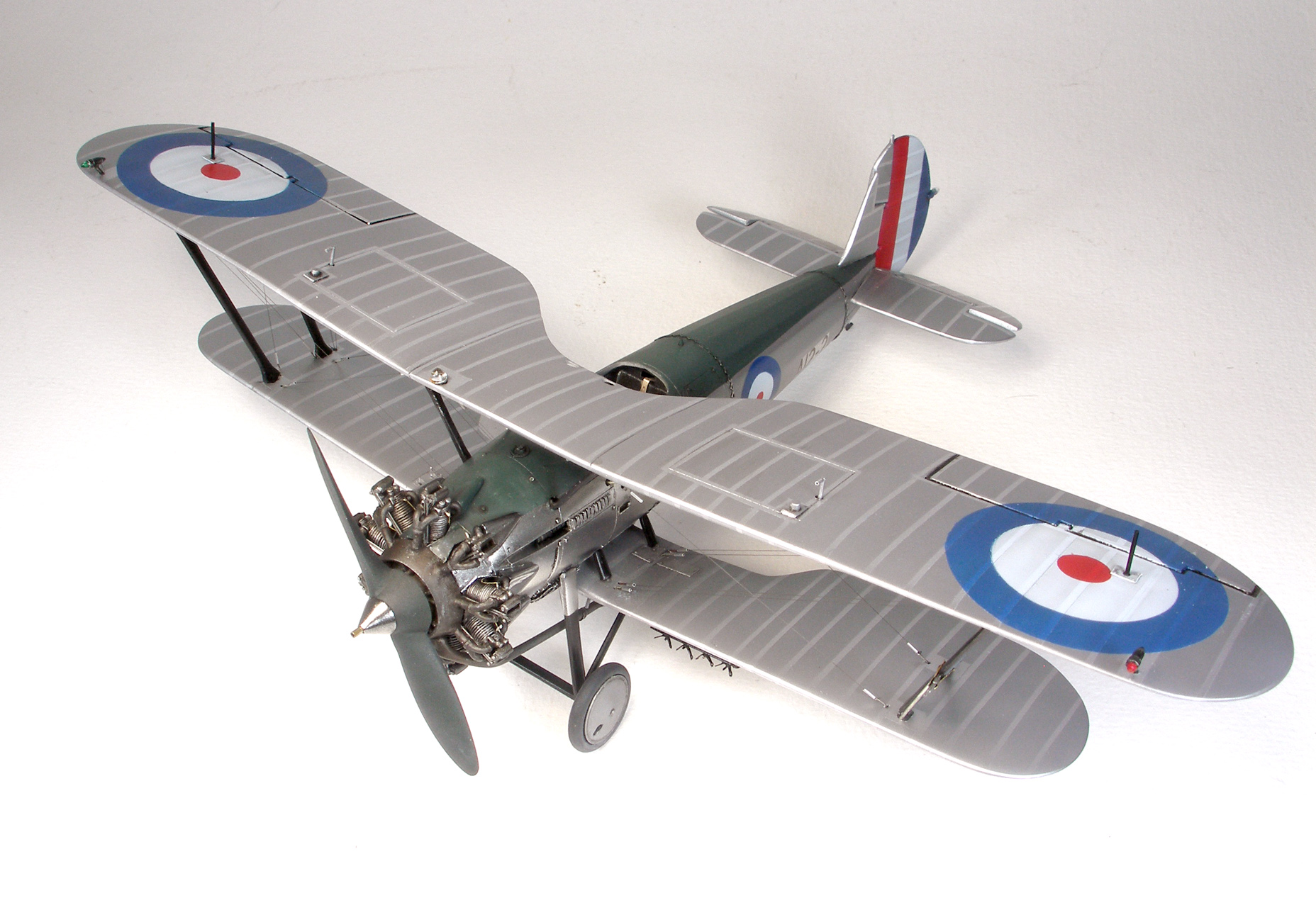 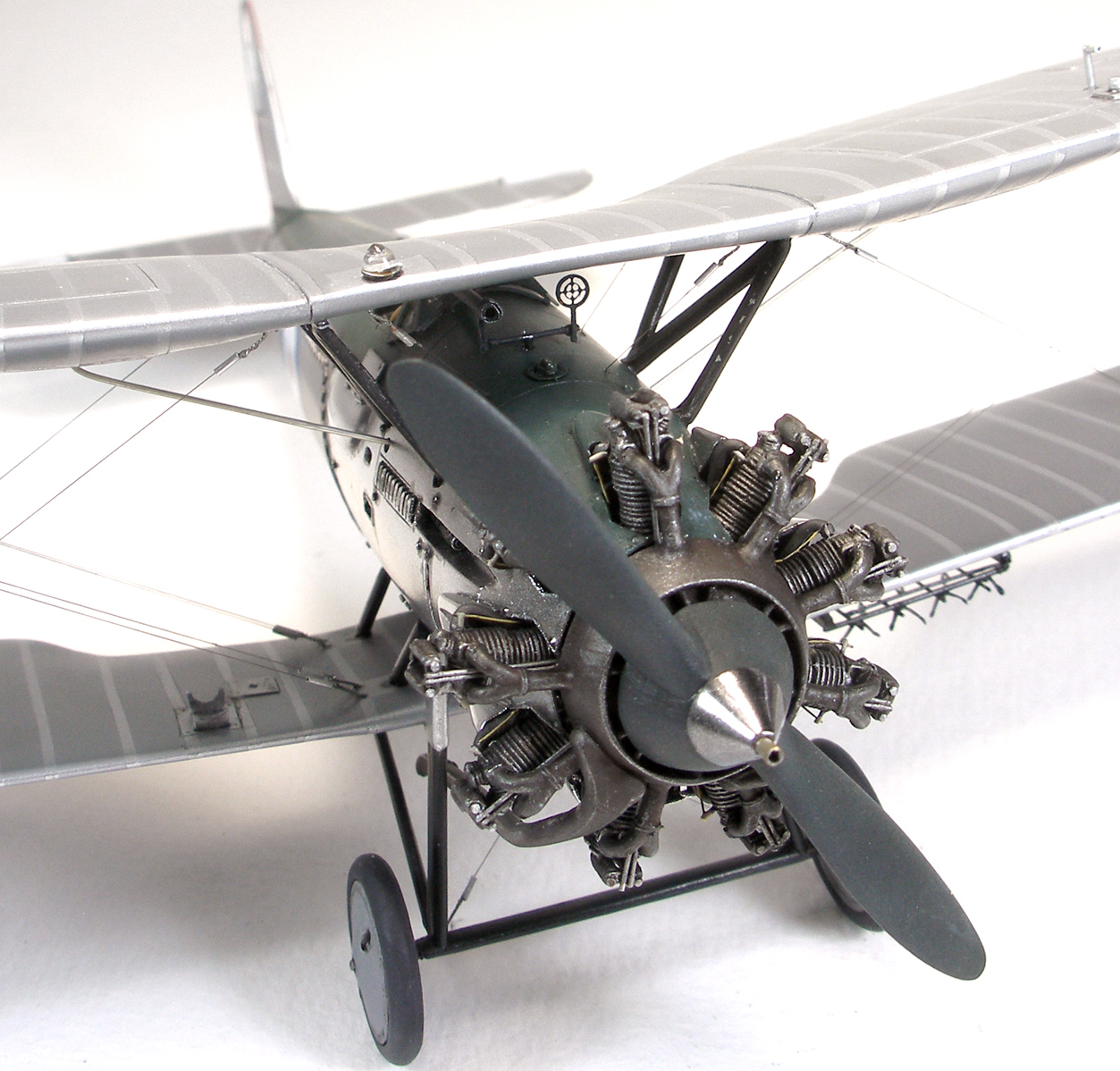 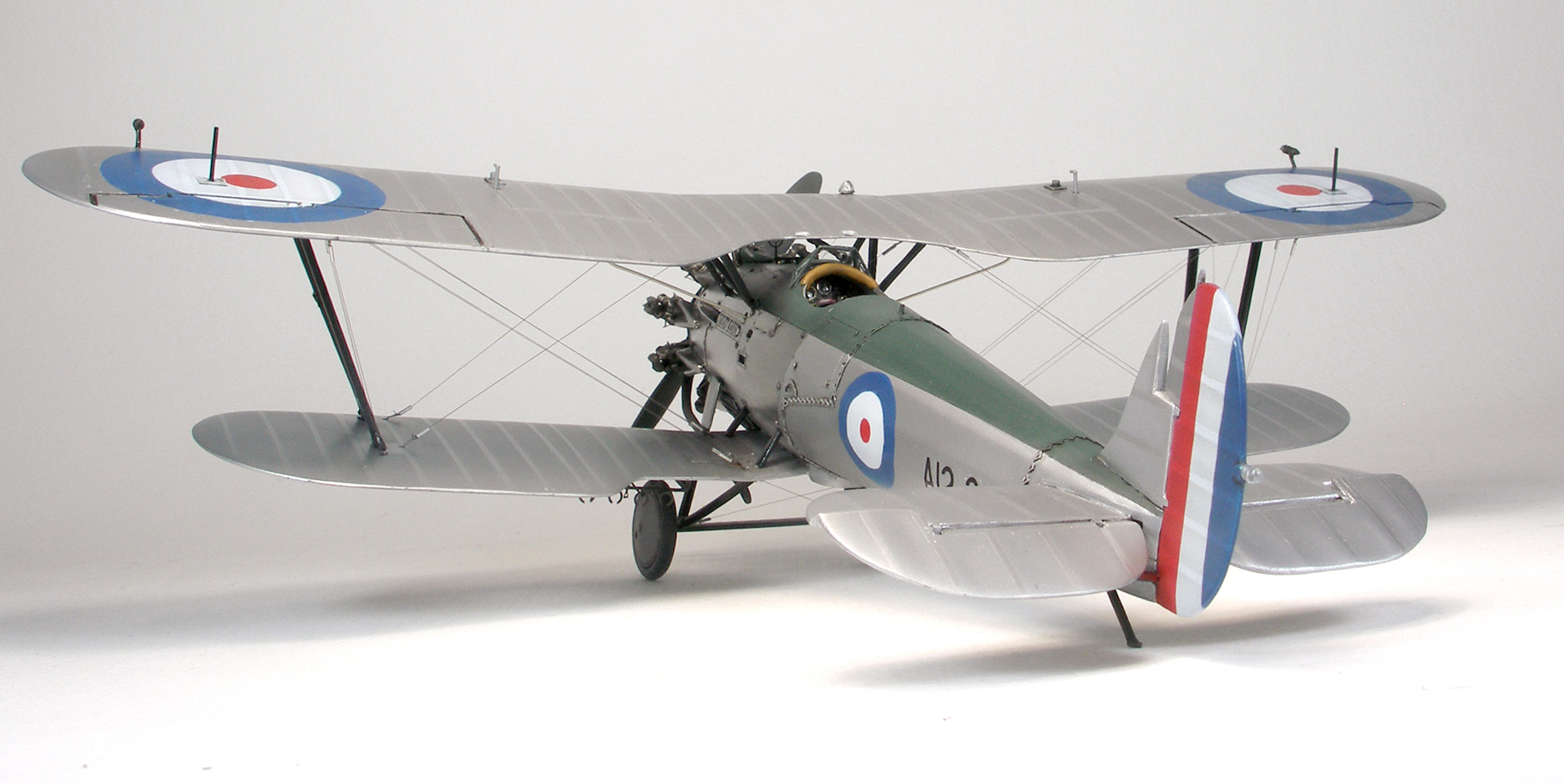 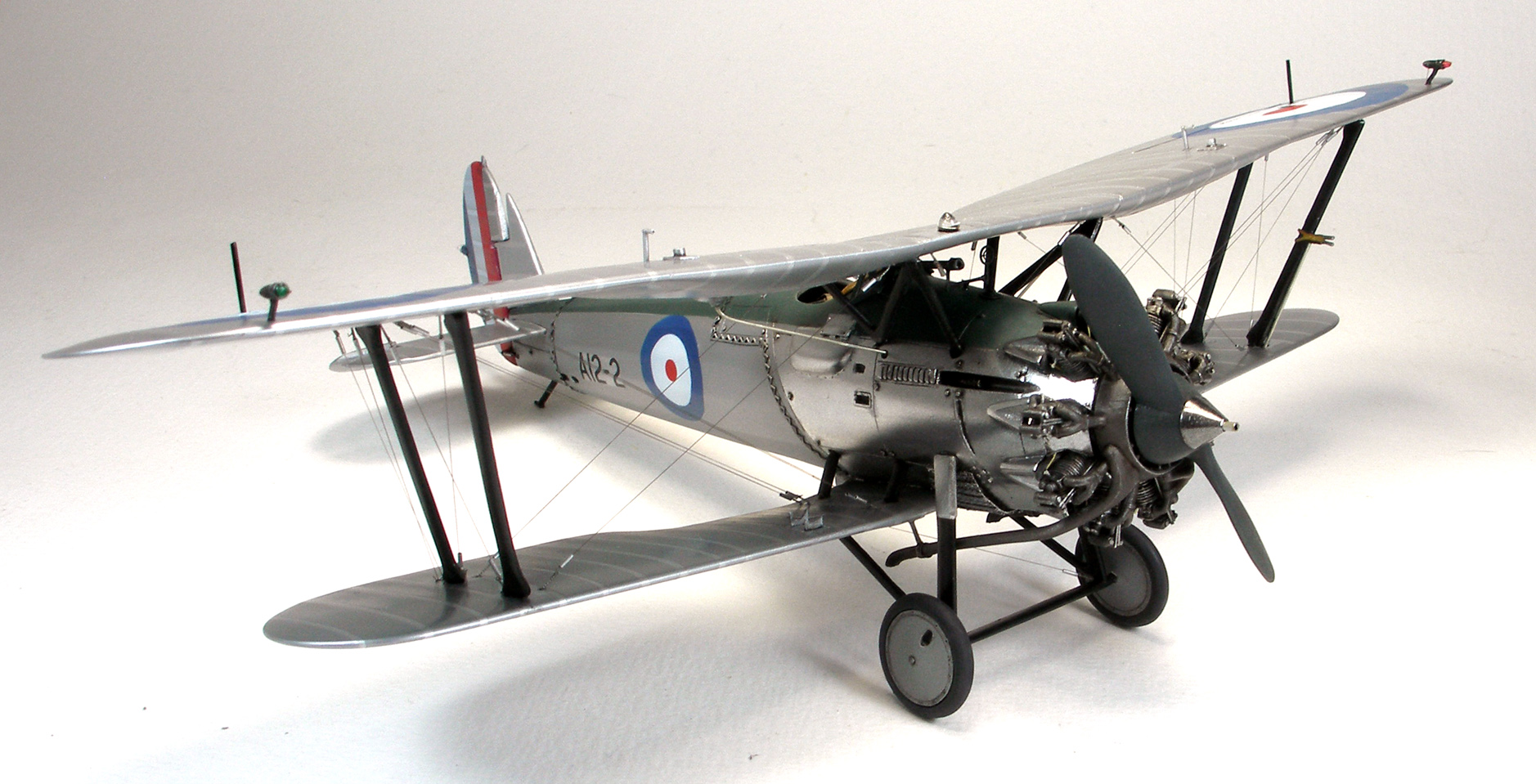 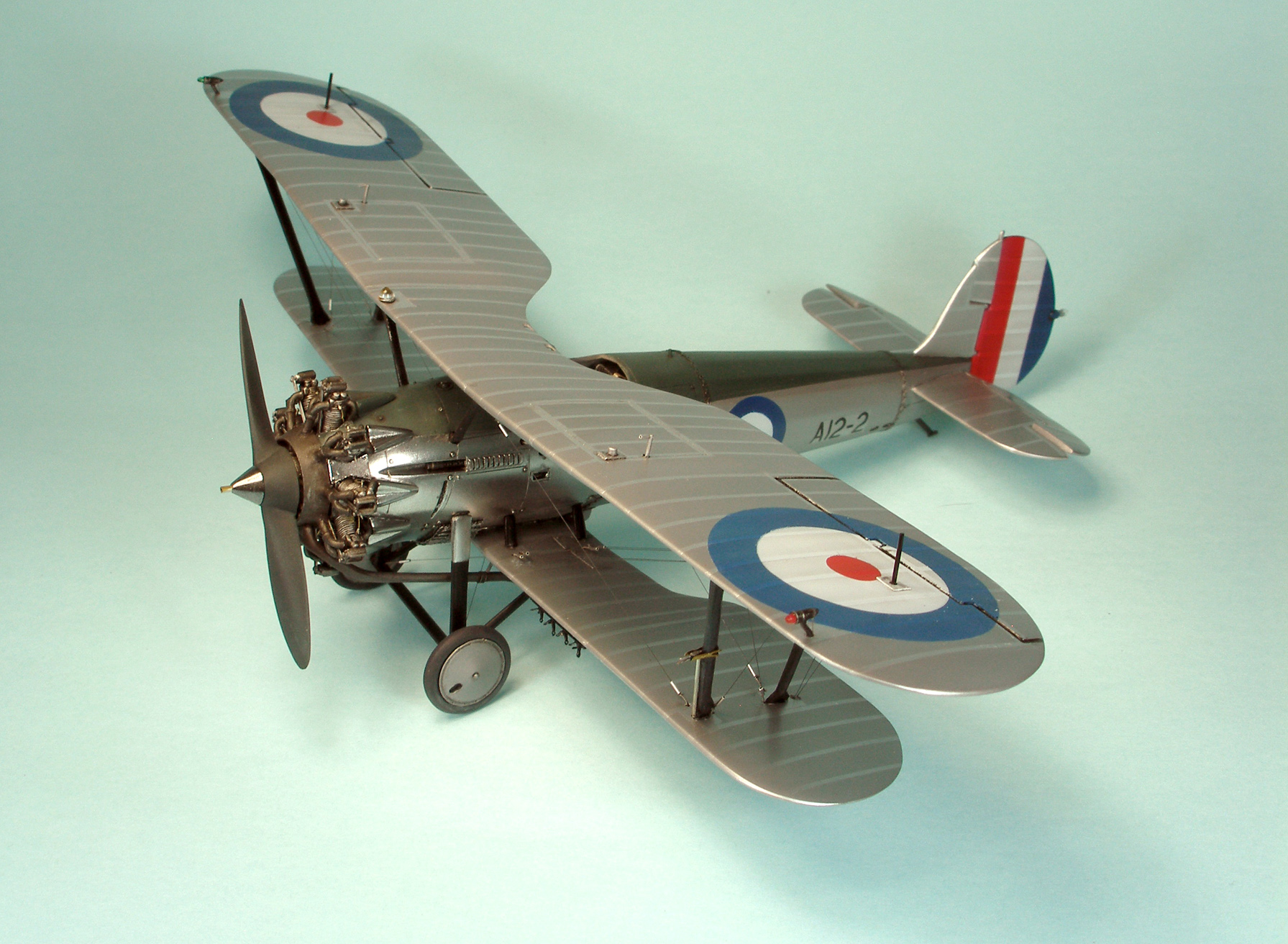 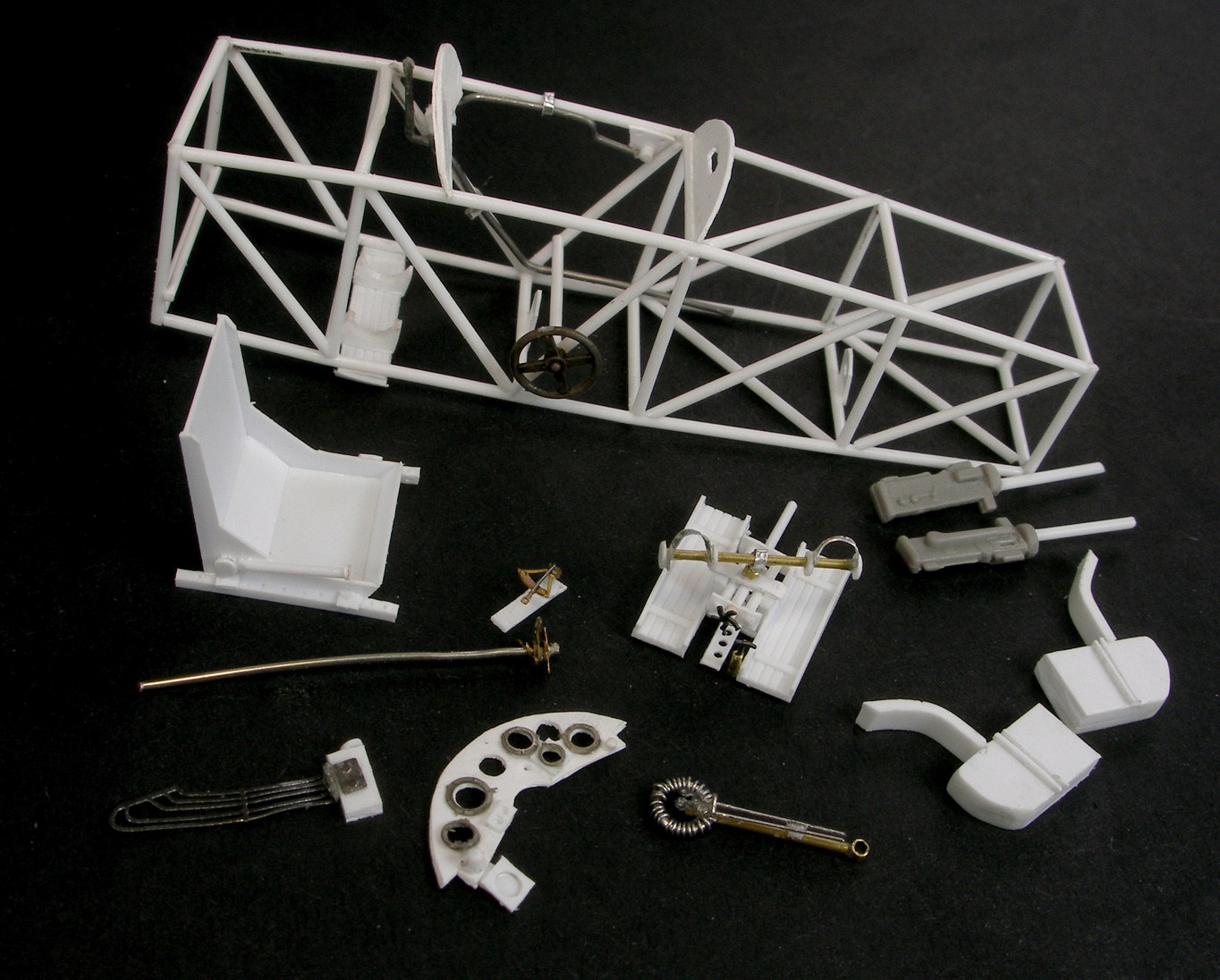 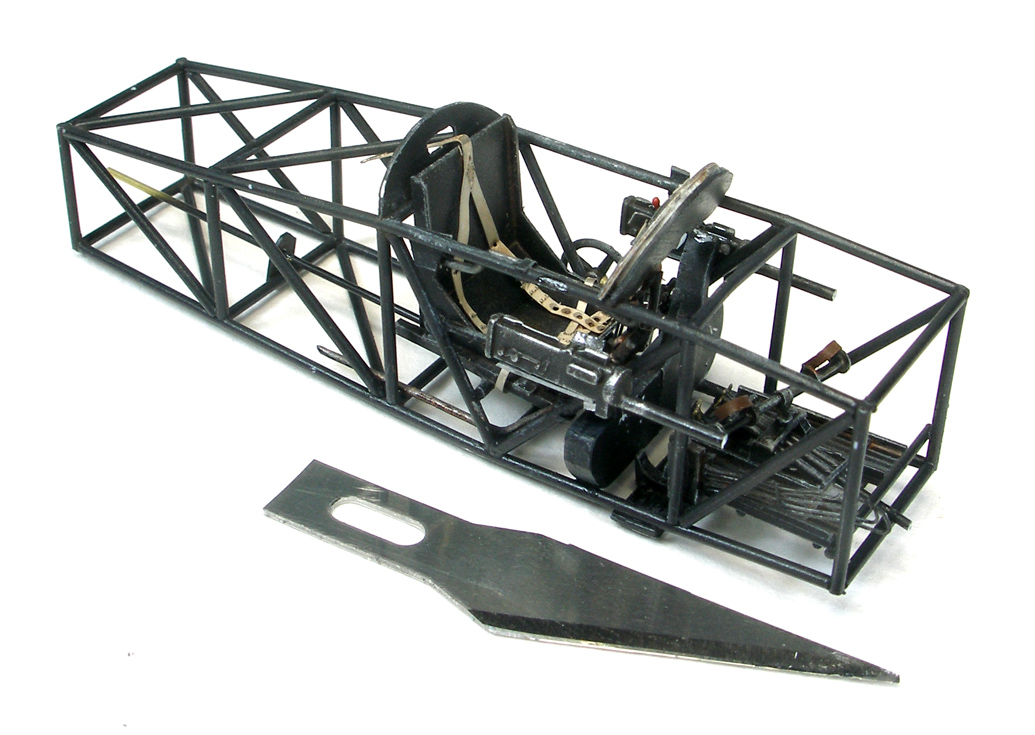 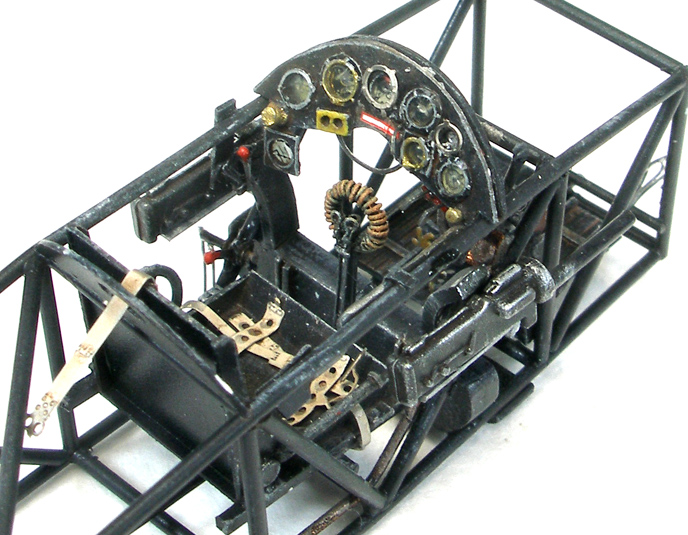 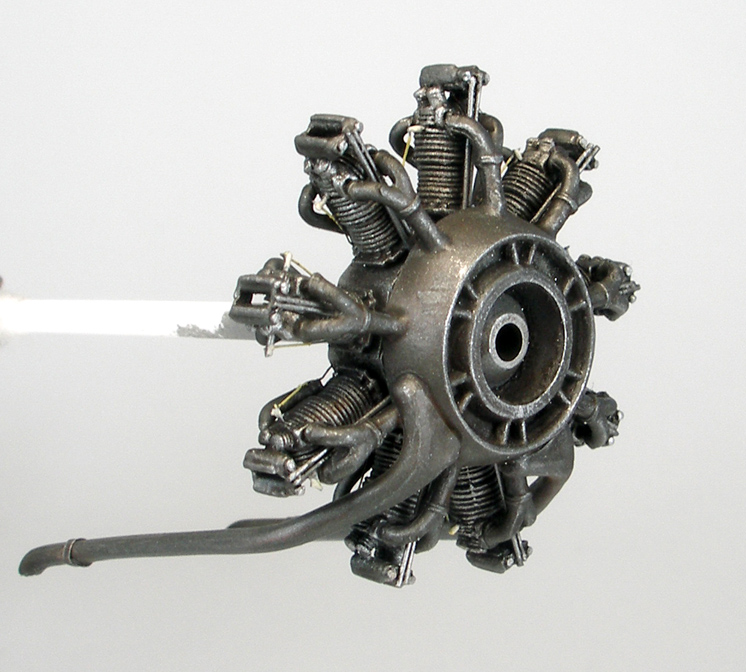 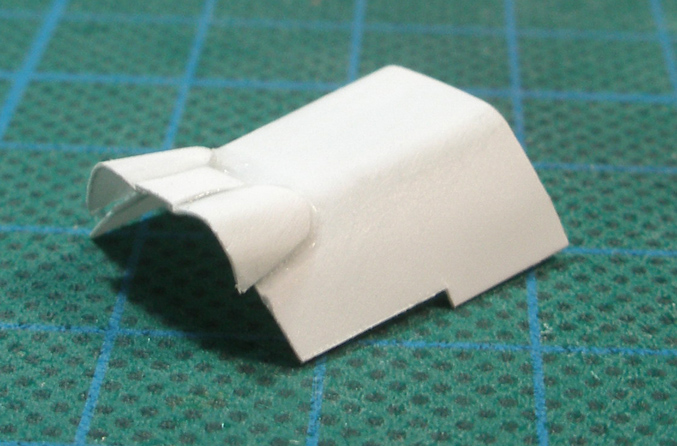 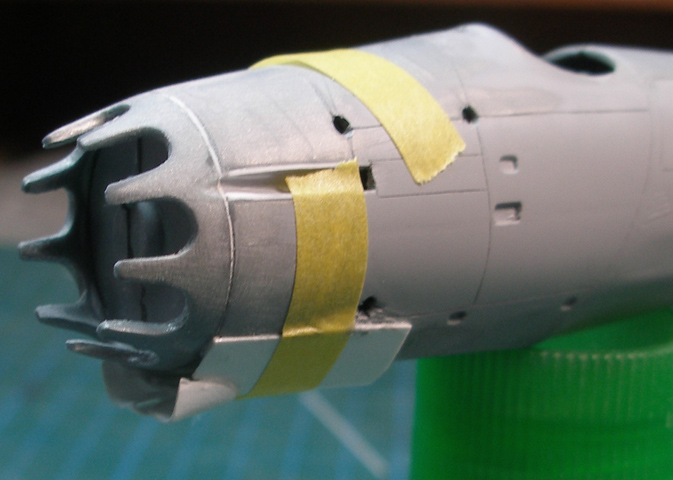 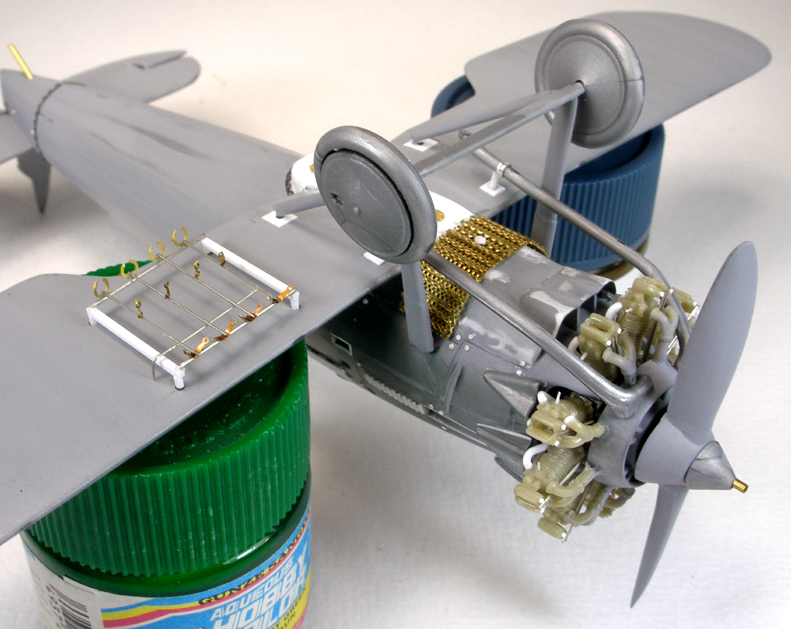 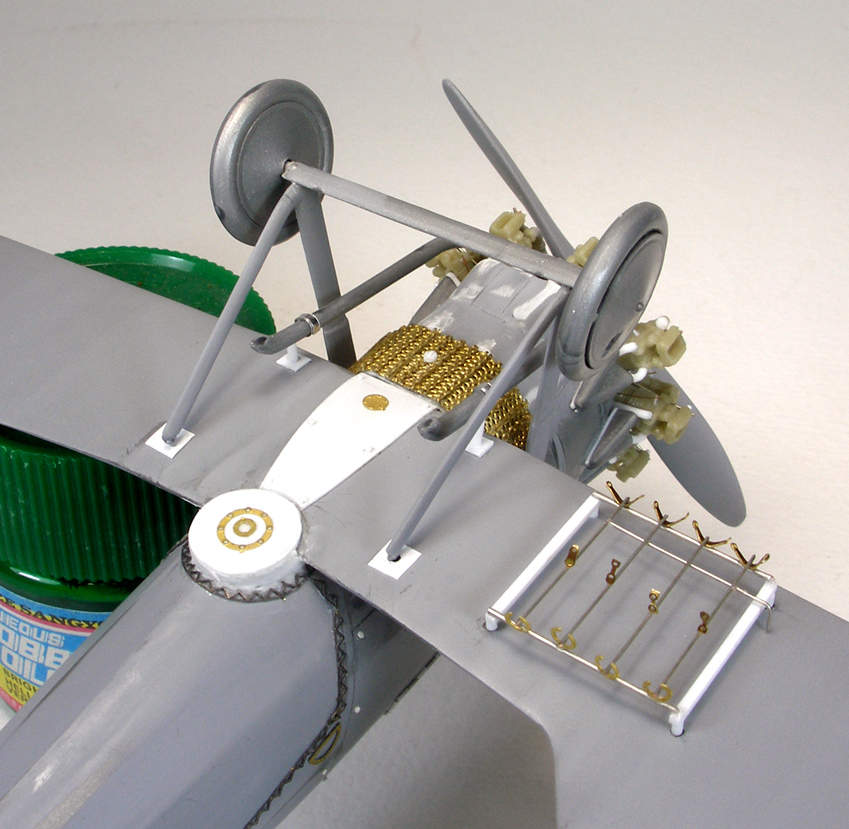 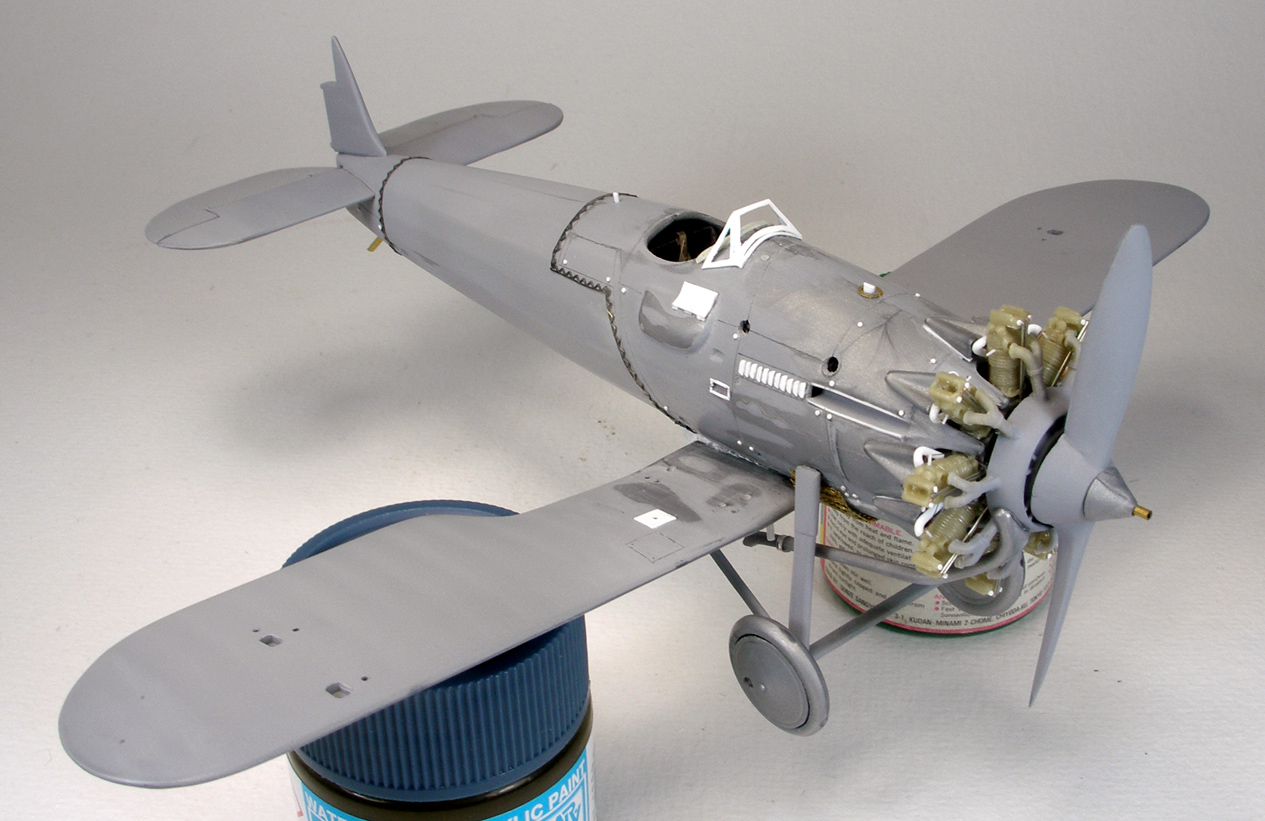 All comments, criticism and feedback welcomed.