You are viewing the archived version of the site. Go to forums.kitmaker.net for info on latest news and other content.
mainScratchbuilders!

Scratchbuilders!
Built a model or part from your own materials lately?
Hosted by Mike Kirchoff
Proper use of Styrene

Lately I have been modelling a lot with styrene. I am building the interior for a M41 Walker Bulldog (engine bay).

Furthermore, is there any available tips, tricks, step by steps (online or in books) or videos?

Are there any tips and tricks about measuring? Even from photographs?

I like scratchbuilding a lot so is there anyone who can help me out and direct me in the right way?

REPLY & QUOTE
barkingdigger (Tom Cromwell ) said
I've been doing this for decades, and can safely say the only way to ensure a clean white surface is to paint it after you build it! Scratches, corner joints, filler etc all mar the finish, and raw plastic will discolour over time just by exposure to light.

As for getting good size info to guide your build, it's all down to research and luck. One restriction comes from the kit you are fitting it into, but the rest is a matter of finding good drawings or descriptions that include measurements. I browse the internet a LOT, and I collect as many free-to-download Tech Manuals as I can. There's no shortcut. And sometimes I just can't get the info I need, and have to take a guess - the missing info sometimes surfaces when others criticise my choices!

REPLY & QUOTE
varanusk (Carlos Martin) said
As far as I know there is only one (recent) book dealing with scratchbuilding:

It is the second part of this one, in fact, but seems it is OOP:

REPLY & QUOTE
18Bravo (Robert Skipper) said
I rarely measure when scratch building. I generally enlarge an image on my screen, and compare what I'm scratching to the image, making sure the proportions are correct. For instance, I might look at a gusset and determine it's about one third of the way between two other details. After tacking it in place, I compare it to the photo and adjust if necessary. I often do this for sizing parts as well.

As for avoiding imperfections, the biggest tip I can give you is to use an OptiVisor. You'll see a lot that you wouldn't normally see.
One thing is not always obvious when scratch building: The raised lip on styrene after you cut it. I almost always sand each part after cutting to avoid this lip. It's often hard to see, but once you paint (or prime if that's you're thing) it's often too late to fix it. The exception is if that edge ig getting cemented to something else. Then it can be helpful giving the tiniest hint of weld between the two parts.

These are a couple of images I happened to have posted on M-L just last week: 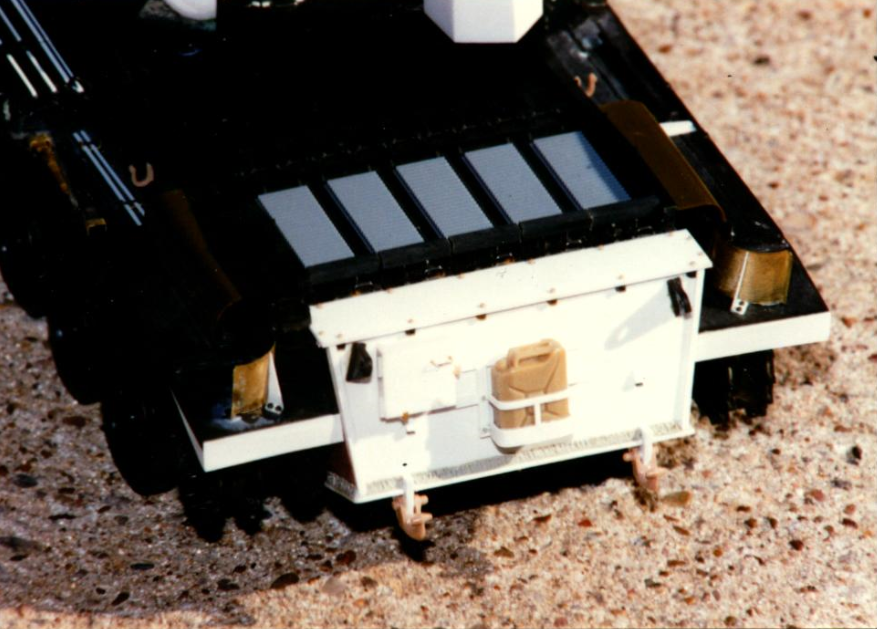 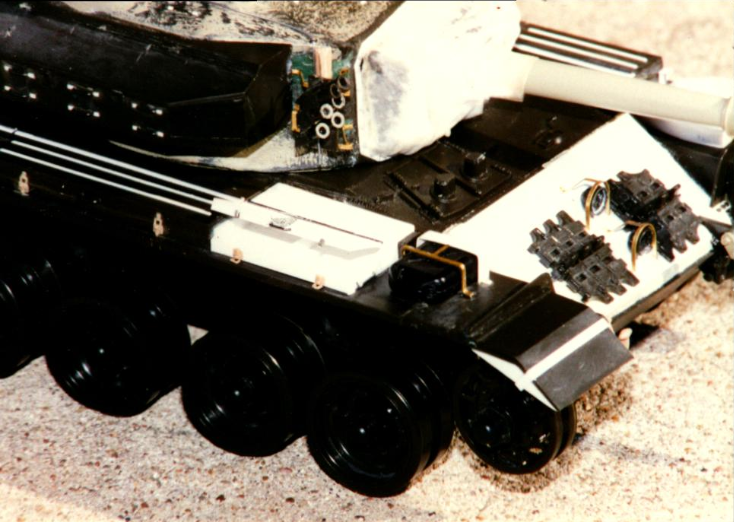 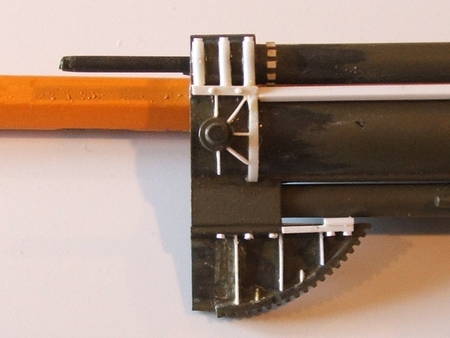 REPLY & QUOTE
RobinNilsson (Robin Nilsson) said
In addition to the other answers:
Be careful and handle the styrene surfaces with care.
Scribing measurement lines in the same way as when working with metal in a mechanics workshop is the wrong way.
Learn to use calipers to position things.
Use solvent glue to avoid smearing thick glue all over.
Use fine sandpaper to avoid scratches. If you use files -> consider getting good quality tools. The cheap ones can be uneven and leave deep scratches.
Solvent glue can sometimes smooth out fine scratches.

REPLY & QUOTE
RLlockie (Robert Lockie) said
Bear in mind that the images you see of peoples work are of the version of the parts that they elected to show you. We all have other parts that didnt make the cut and ended up being discarded or cut up into smaller parts.

Measure twice, cut once but its not always enough. I grew up on the Airfix Magazine guides [1970s) which had handy practical advice on drawing plans, cutting to allow for plate thickness etc... The rest I picked up by trial and error and picking the brains of other scratchbuilders.

I started with building simple shapes like boxes - if its not square and with precisely cut parts, it will show up in wonky angles or gaps. Once you can do that, move onto more complex shapes.

In recent months Ive started messing about with free CAD tools (I use Fusion 360) for designing parts, which I can then print out as flat drawings or use a plotter to cut them directly. CAD is less prone to allowing me to make some stoopid error like drawing one view a different size to the others and it allows faces which slope in two directions to be rendered in true size so that I can cut them out from sheet. Thats always a bit tricky with paper, I found.

REPLY & QUOTE
HILBERT (Hilbert Zuijdendorp) said
Hi all, thanks for the usefull comments.
I wanted to share some pictures of my work but the gallery from the website is not working anymore (server is busy).

I have to look for a substitute. Thanks anyhow for all the comments.. I suppose as I did the same thing I am on the right path.

REPLY & QUOTE
barkingdigger (Tom Cromwell ) said
Try using Imagur. It's free and easy, and you can copy the BB link for a photo and simply paste it in to your text here and the image magically appears! 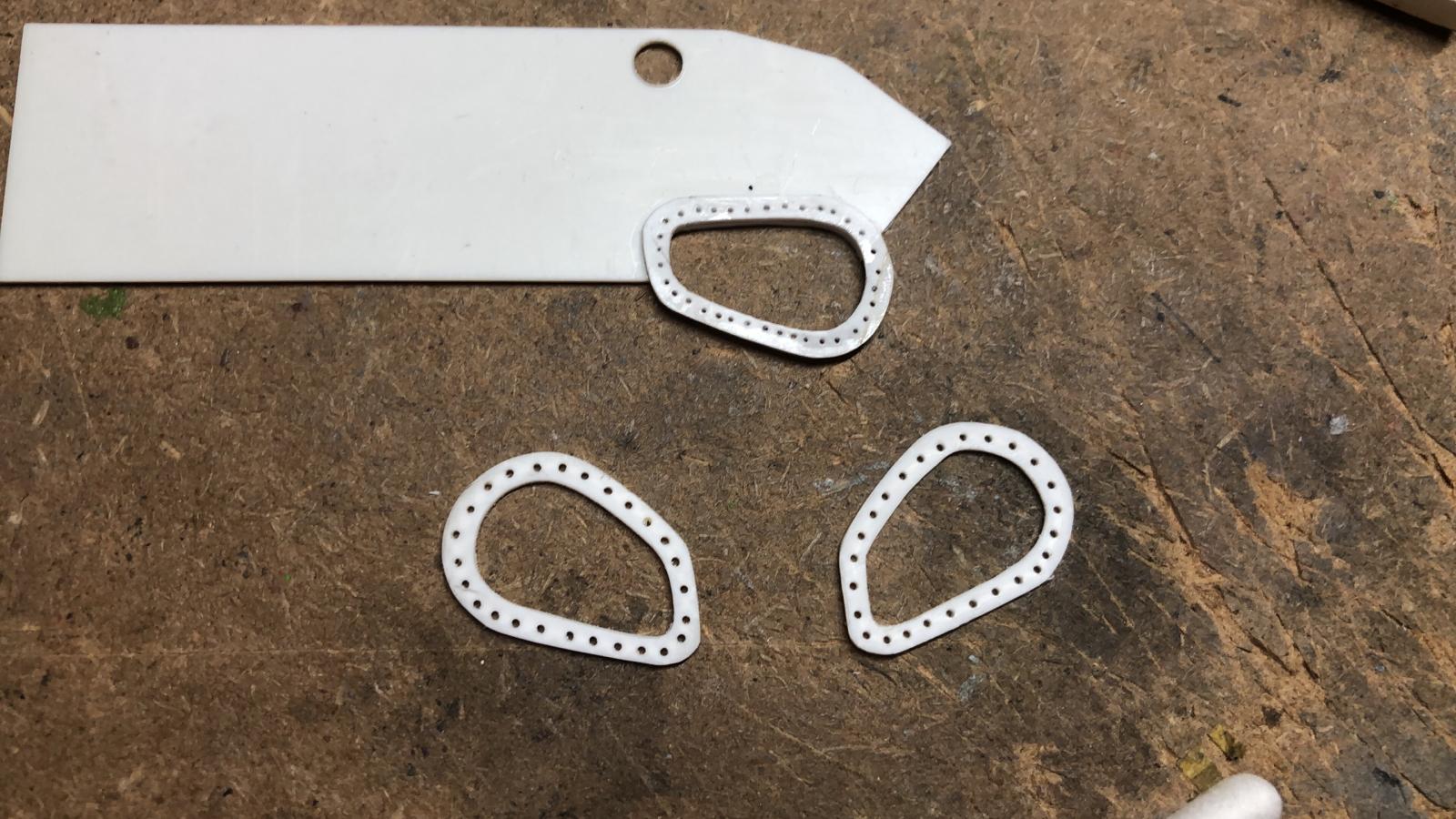 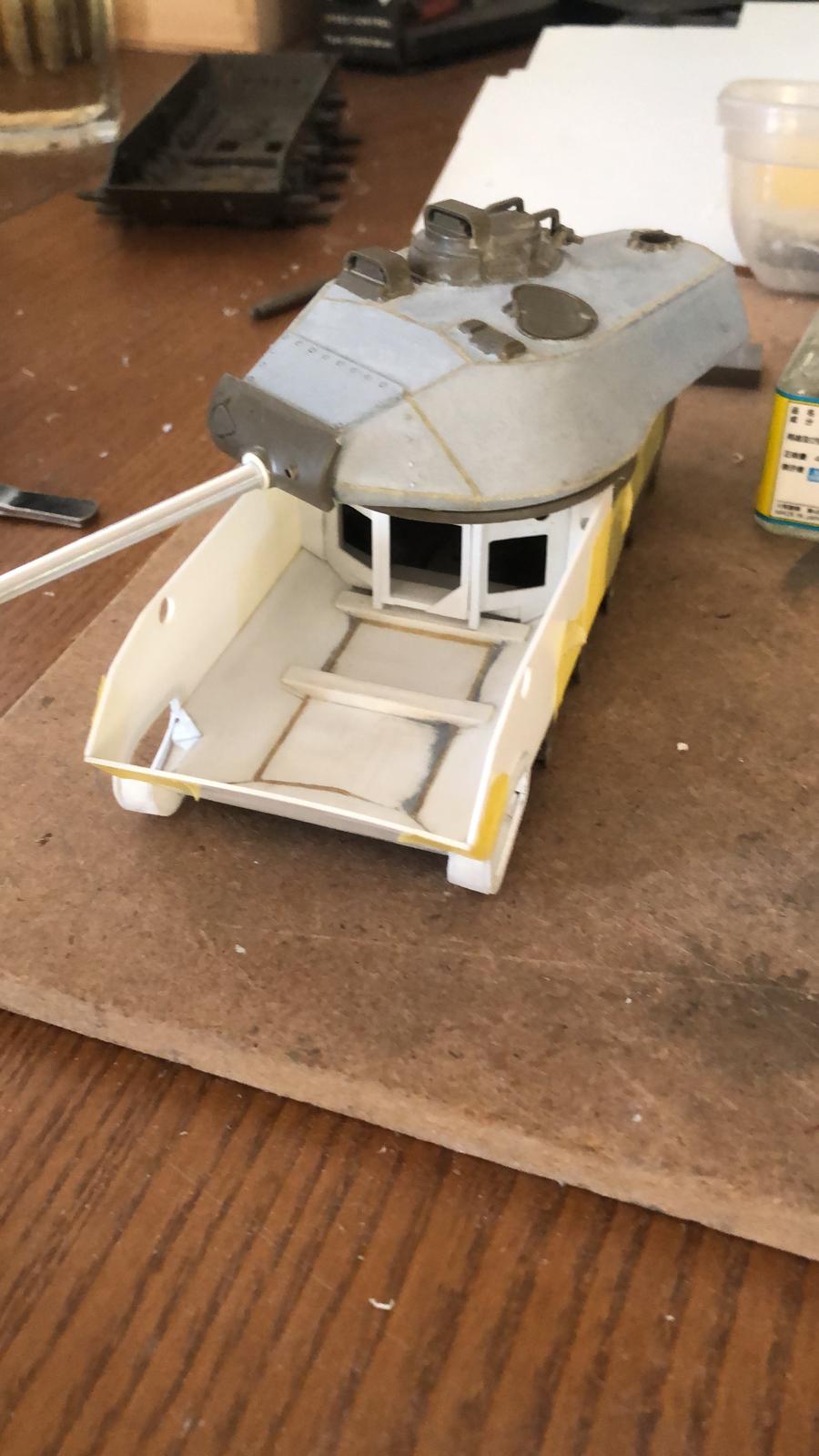 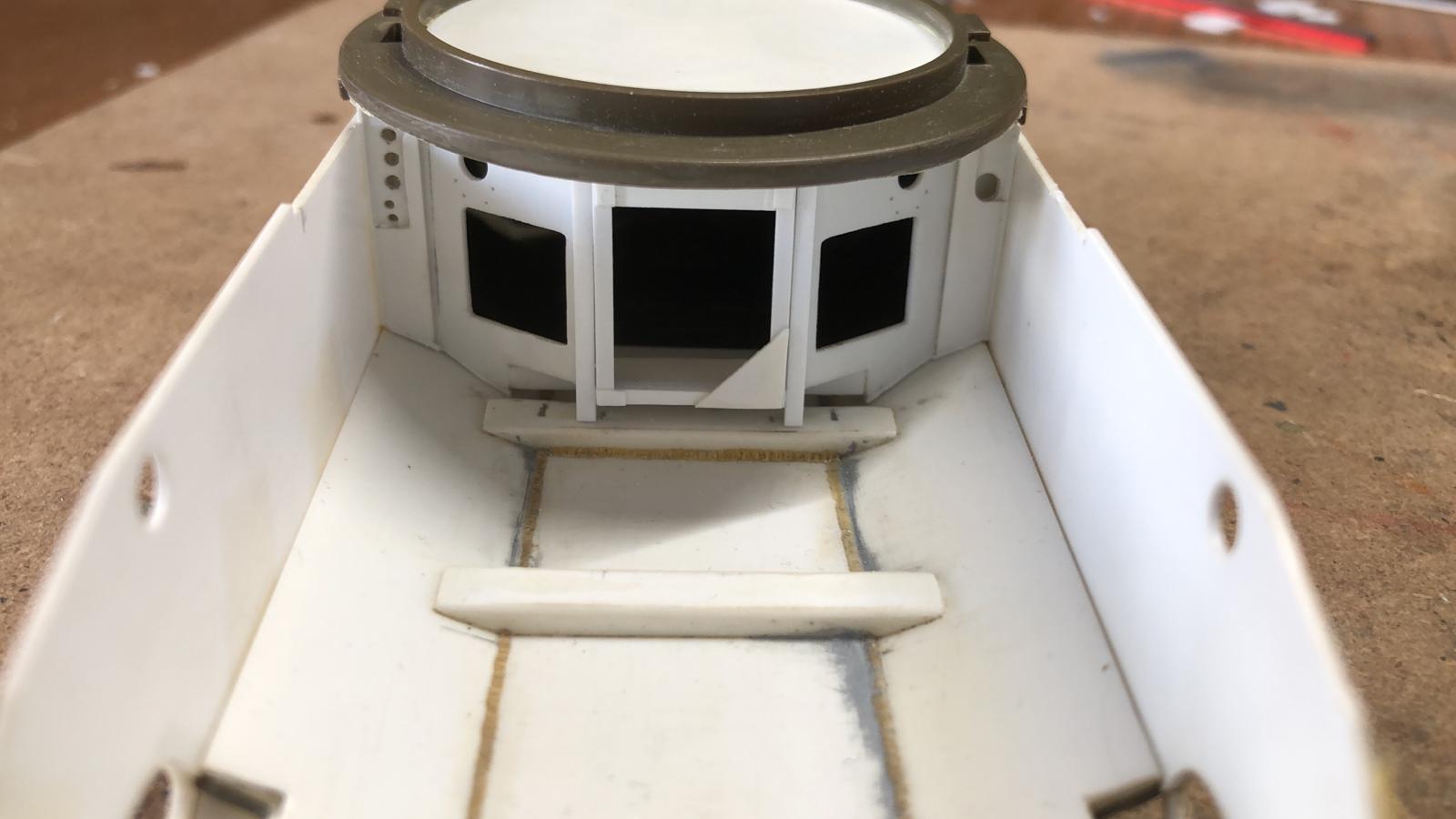 If there are any comments then please let me know!

REPLY & QUOTE
barkingdigger (Tom Cromwell ) said
Wow - that hull looks impressive! Cutting those oval plates must have been tricky, even if you had scale drawings. (As mentioned earlier in the thread, for every "good" part that gets in the photo there's usually a few unsatisfactory attempts that end up in the bin. That's the joy of scratch-building...)